Bret Hart, wrestling great, will be signing autographs in Texas next month. 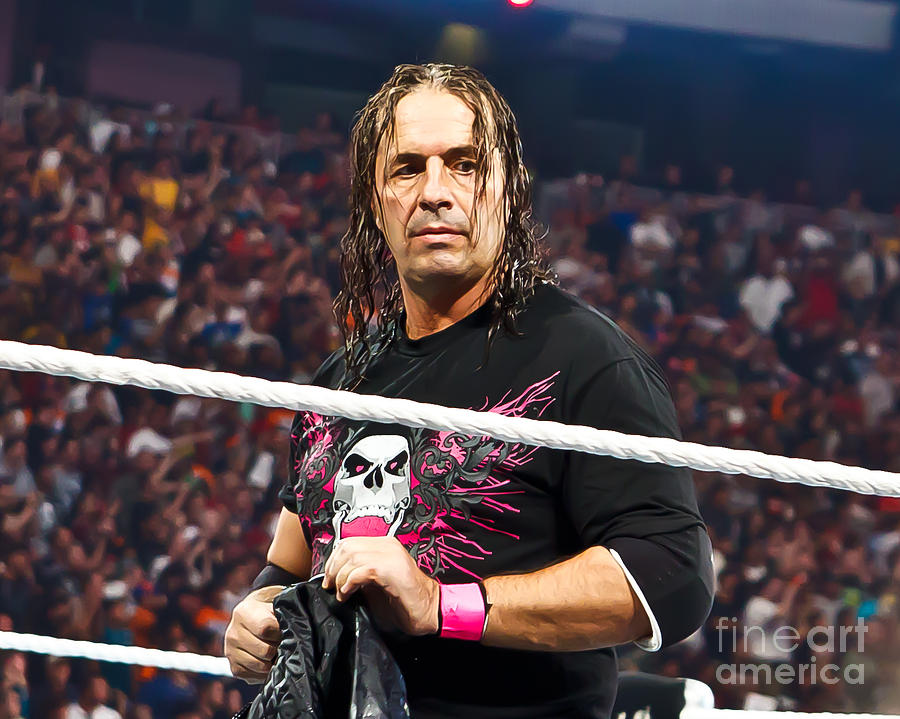