Corrine Orr, the voice of Trixie & Spritle on “Speed Racer”, will be signing copies of “Mach GoGoGo” in New York this April.

Corinne Orr (born May 19, 1936) is a Canadian-born American stage, radio, film and television actress, voice artist, and narrator, currently living in the United States. She is arguably best known for her work on the English version of the anime series Speed Racer. 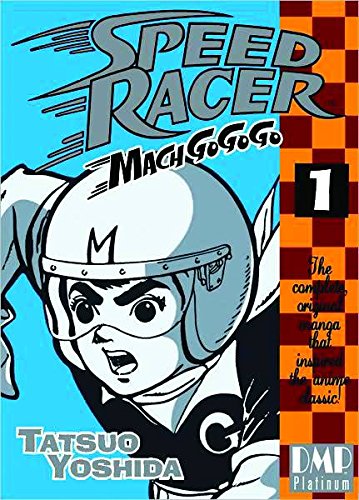