Steve Martin, actor/comedian, and Edie Brickell, will be signing copies of “So Familiar” in New York next month. 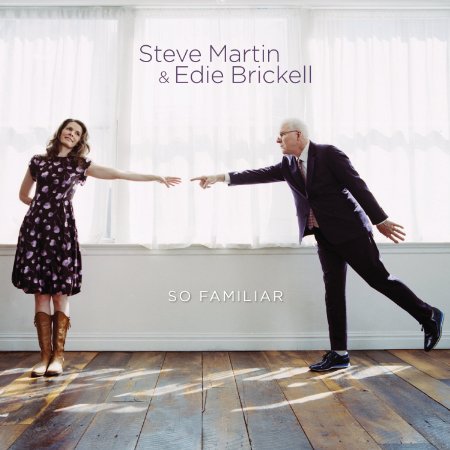