Cyndi Lauper, 80’s pop superstar, will be signing copies of “Detour” in New York this May. 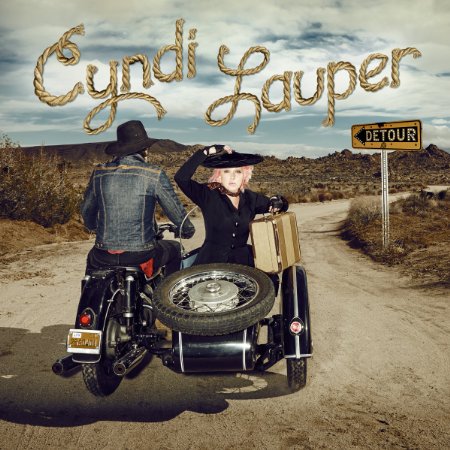