“Austin Comic Con” autograph show is scheduled to occur at the following location. 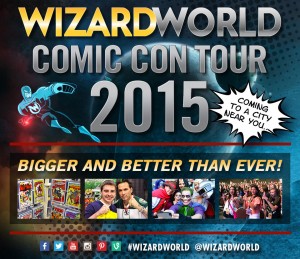 Guests scheduled to appear include Bruce Campbell, Morena Baccarin, Chris Sarandon, Lou Ferrigno, and many others.