Scott Caan, star of “Hawaii Five-0,” will be signing copies of his book “Vanity” in West Hollywood, CA and you should be there!

Scott Andrew Caan (born August 23, 1976) is an American actor. He currently stars as Detective Danny “Danno” Williams in the CBS television series Hawaii Five-0, for which he was nominated for a Golden Globe Award. Caan is also known for his recurring role as manager Scott Lavin in the HBO television series Entourage. He was also a part of 1990s rap group The Whooliganz with The Alchemist. The actor and photographer Scott Caan was given a camera just before directing his first feature film. He started traveling with his camera and began shooting photos religiously.

Emmy nominated Creative Director Howard Nourmand has produced artwork for countless artists, musicians, and filmmakers. Howard’s capacity to mesh film and design, have earned him recognition in the world of contemporary storytelling. 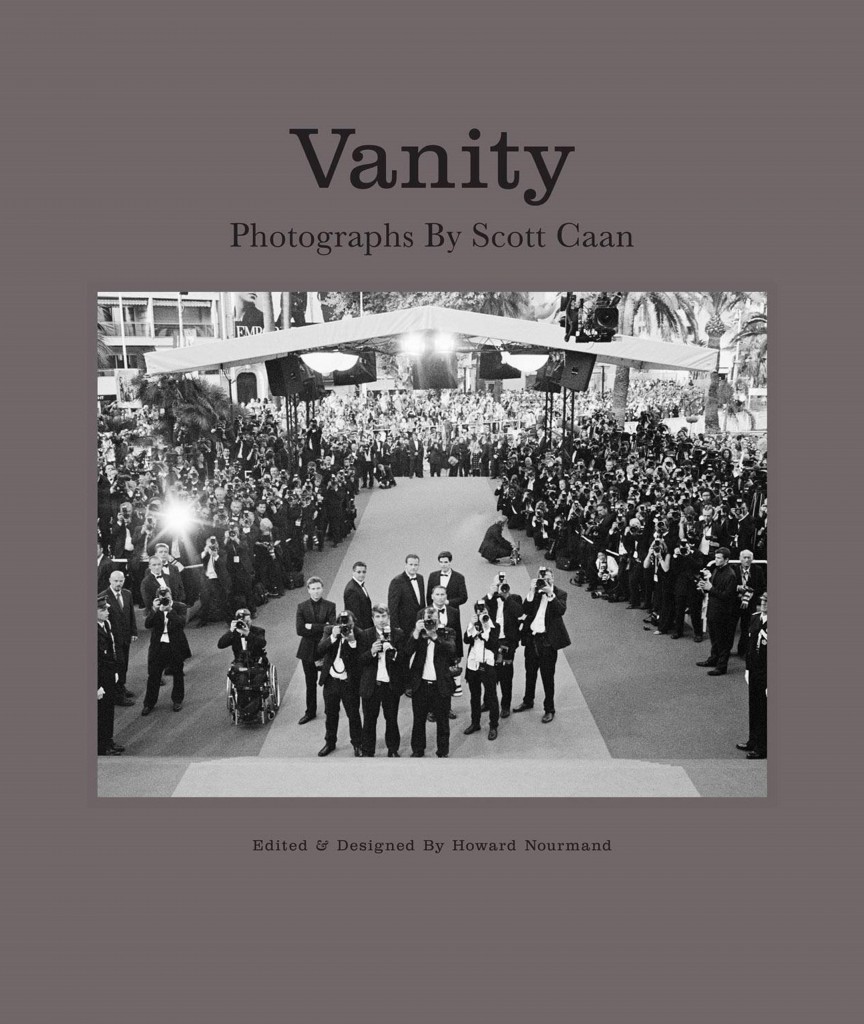 Over the past decade, actor Scott Caan has quietly garnered a reputation as an outstanding photographer. This exceptional volume is a celebration of his most recent work. Shooting with a photojournalist’s eye, Caan captures moments that have a quiet honesty to them and a documentary feel. Caan’s images also have a unique insight into life as a celebrity – such as the book’s cover image; taken from the top of the red carpet at Cannes (where no photographer has ever been allowed) looking back at the hive of paparazzi below. The title of the book is another subtle nod to his fame. Countering claims that he is simply indulging in “a vanity project”, Caan has reclaimed the word in full force with this exquisite demonstration of his talent. “To me, Vanity was the perfect title. Photography is the one thing I can do where I don t have to answer to anybody. … In a sense, it is my selfish way of saying; ‘these are the photographs that I like.'”