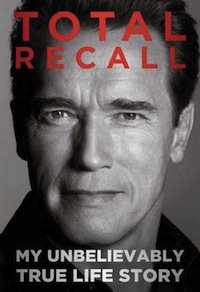 If you will not be able to attend this event and would still like to order a Signed First Edition of Total Recall when it becomes available, please go ahead and enter your name and email below to place your request: