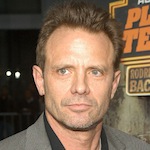 On September 18th at 7 p.m., signing for The Victim (DVD / BR) with Michael Biehn, Jennifer Blanc and others to be announced.

Annie’s life is in jeopardy after she witnesses the horrific murder of her closest friend. Fleeing from two attackers she stumbles across Kyle, a recluse living in the middle of the woods. Two worlds collide in this grindhouse psychological thriller that will make you question your trust in mankind. Written, directed and starring Michael Biehn (The Terminator, Aliens, Grindhouse: Planet Terror, The Divide.) Also starring Jennifer Blanc (Hatchet III), Danielle Harris (Halloween 4: The Return of Michael Myers) and Tanya Newbould (X-Men: The Last Stand.) 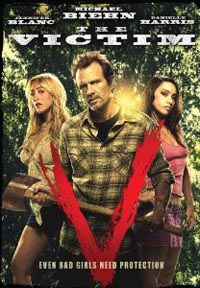