Kayla Olson lives in Texas with her family. She loves the beach but would hate to be stranded on one. If she were, however, her essential survival items would be black coffee from a French press, the darkest chocolate, and an army of Sharpie highlighters. 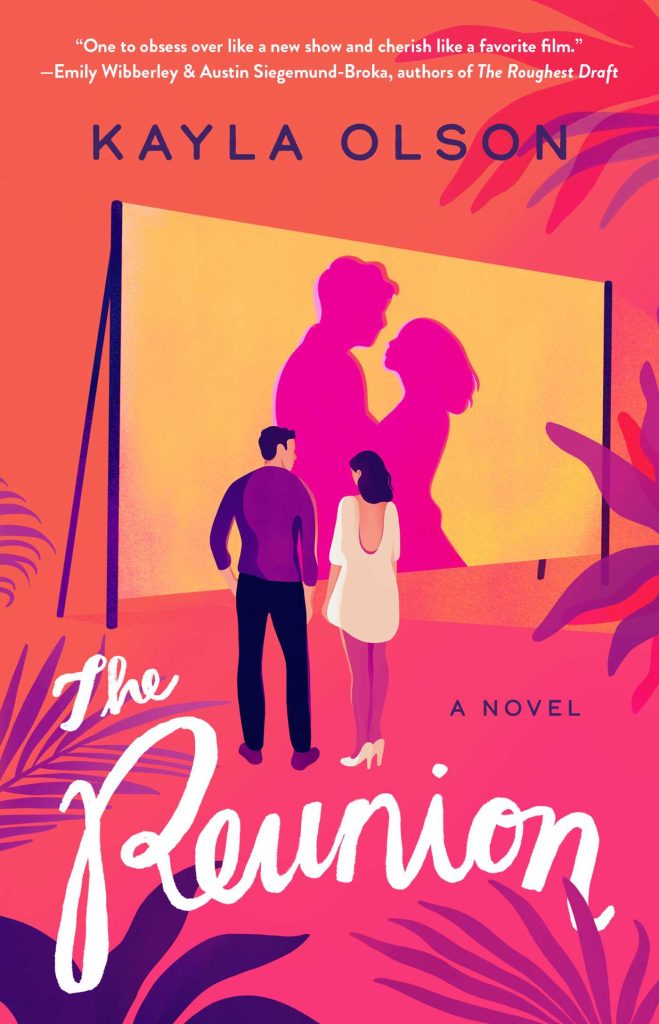 When two former teen stars reconnect at the reunion for their hit TV show, they discover their feelings for one another were not merely scripted in this charming and heartwarming novel perfect for fans of Christina Lauren and Sally Thorne.

Liv Latimer grew up on TV.

As the star of the popular teen drama Girl on the Verge, Liv spent her adolescence on the screen trying to be as picture perfect as her character in real life. But after the death of her father and the betrayal of her on-screen love interest and off-screen best friend Ransom Joel, Liv wanted nothing more than to retreat, living a mostly normal life aside from a few indie film roles. But now, twenty years after the show’s premiere, the cast is invited back for a reunion special, financed by a major streaming service.

Liv is happy to be back on set, especially once she discovers Ransom has only improved with age. And their chemistry is certainly still intact. They quickly fall into their old rhythms, rediscovering what had drawn them together decades before. But with new rivalries among the cast emerging and the specter of a reboot shadowing their shoot, Liv questions whether returning to the past is what she needs to finally get her own happy ending.