Peter Brooks is the author of several books, including the nonfiction volumes The Melodramatic Imagination, Reading for the Plot, Psychoanalysis and Storytelling, Troubling Confessions, Realist Vision, Henry James Goes to Paris, and Flaubert in the Ruins of Paris, as well as two novels, World Elsewhere and The Emperor’s Body. He published Balzac’s Lives with New York Review Books in 2020, and has edited two NYRB Classics, Balzac’s The Human Comedy: Selected Stories and Vivant Denon’s No Tomorrow. He is Sterling Professor Emeritus of Comparative Literature at Yale. 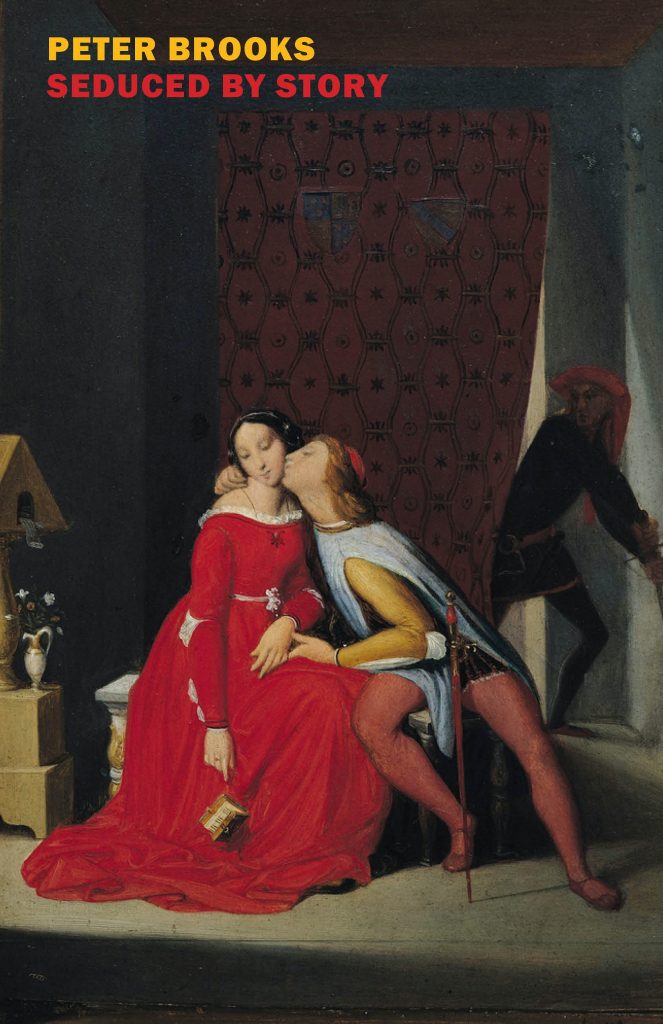 In this spiritual sequel to his influential Reading for the Plot, Peter Brooks examines the dangerously alluring power of storytelling.

“There’s nothing in the world more powerful than a good story. Nothing can stop it. Nothing can defeat it.” So begins the scholar and literary critic Peter Brooks’s reckoning with today’s flourishing cult of story.

Forty years after publishing his seminal work Reading for the Plot, his important contribution to what came to be known as the “narrative turn” in contemporary criticism and philosophy, Brooks returns to question the unquestioning fashion in which story is now embraced as an excuse or explanation and the fact that every brand or politician comes equipped with one.

In a discussion that ranges from The Girl on the Train to legal argument, Brooks reminds us that among the powers of narrative is the power to deceive.