Clay McLeod Chapman writes novels, comic books, and children’s books, as well as for film and TV. He is the author of the horror novels The Remaking and Whisper Down the Lane. Visit him at claymcleodchapman.com. 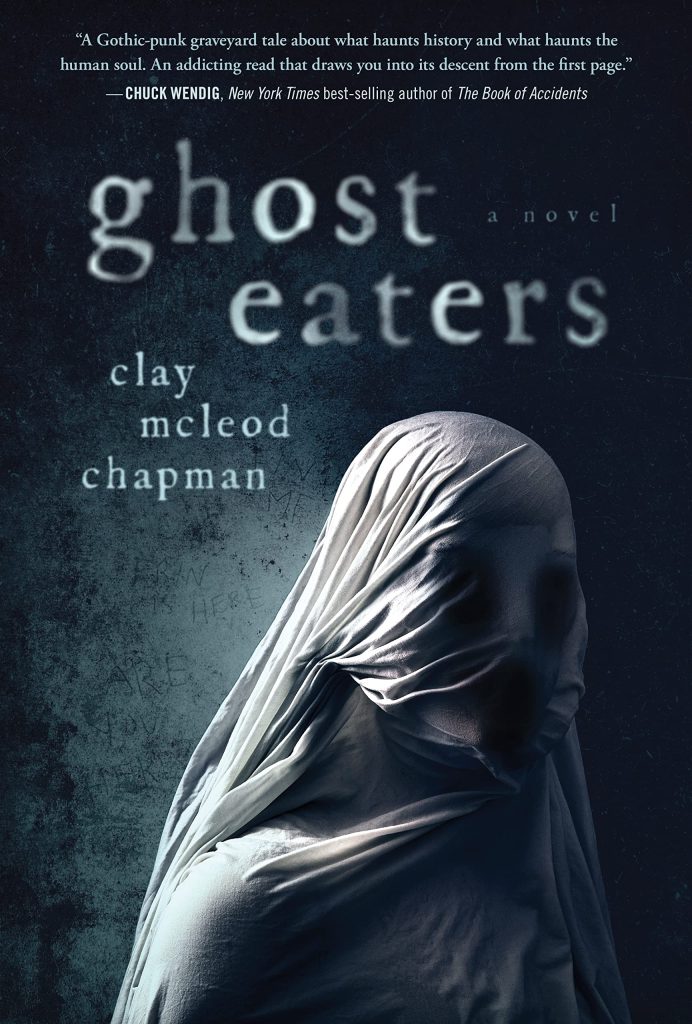 “A Gothic-punk graveyard tale about what haunts history and what haunts the human soul. An addicting read that draws you into its descent from the first page.”—Chuck Wendig, New York Times best-selling author of The Book of Accidents

From the acclaimed author of The Remaking and Whisper Down the Lane, this terrifying supernatural page-turner will make you think twice about opening doors to the unknown.

Erin hasn’t been able to set a single boundary with her charismatic but reckless college ex-boyfriend, Silas. When he asks her to bail him out of rehab—again—she knows she needs to cut him off. But days after he gets out, Silas turns up dead of an overdose in their hometown of Richmond, Virginia, and Erin’s world falls apart.

Then a friend tells her about Ghost, a new drug that allows users to see the dead. Wanna get haunted? he asks. Grieving and desperate for closure with Silas, Erin agrees to a pill-popping “séance.” But the drug has unfathomable side effects—and once you take it, you can never go back.