CAT FITZPATRICK is the first trans woman to serve as Director of the Women’s and Gender Studies program at Rutgers University–Newark, and the Editrix at LittlePuss Press. She is the author of a collection of poems, Glamour­puss (Topside Press) and co-edited the anthology Meanwhile, Elsewhere: Science Fiction & Fantasy from Transgender Writers, which won the ALA Stonewall Award for Literature. The Call-Out is her first novel. 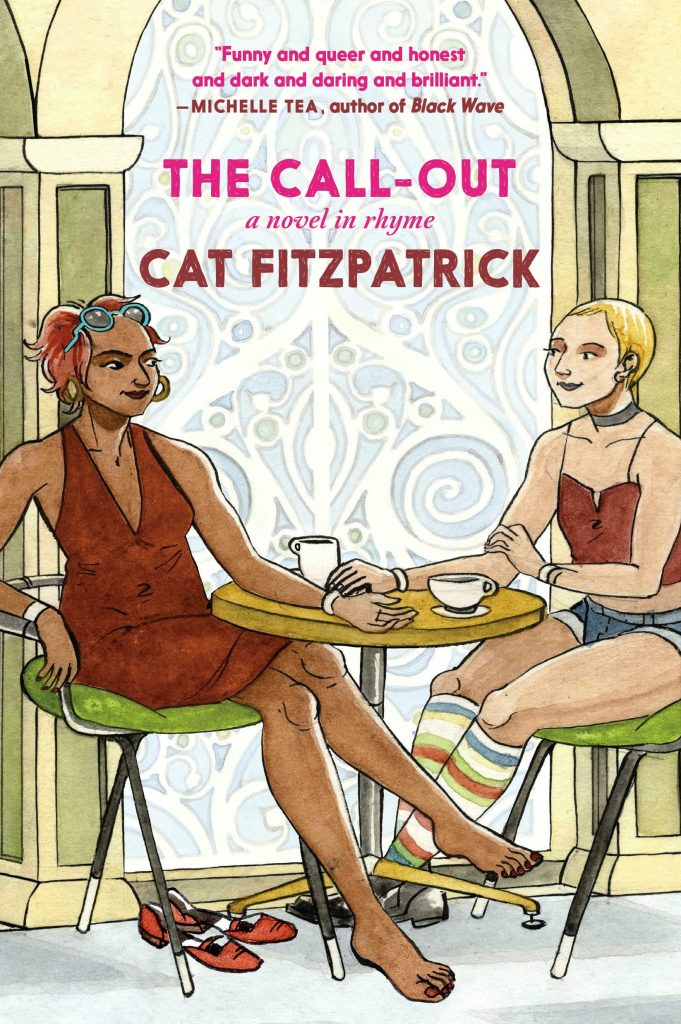 A novel written in verse, The Call-Out recalls the Russian literary classic Eugene Onegin, but instead of 19th century Russian aristocrats crudely solved their disagreements with pistols, the participants in this rhyming drama have developed a more refined weapon, the online call-out, a cancel-culture staple. In this passionate tangle of modern relationships, where a barbed tweet can be as dangerous as the narrator’s bon-mots, Cat Fitzpatrick has fashioned a modern novel of manners that gives readers access to a vibrant cultural underground.