Brendan Nicholaus Slocumb was raised in Fayetteville, North Carolina, and holds a degree in music education (with concentrations in violin and viola) from the University of North Carolina at Greensboro. For more than twenty years he has been a public and private school music educator and has performed with orchestras throughout Northern Virginia, Maryland, and Washington, D.C. He is currently working on his second novel. 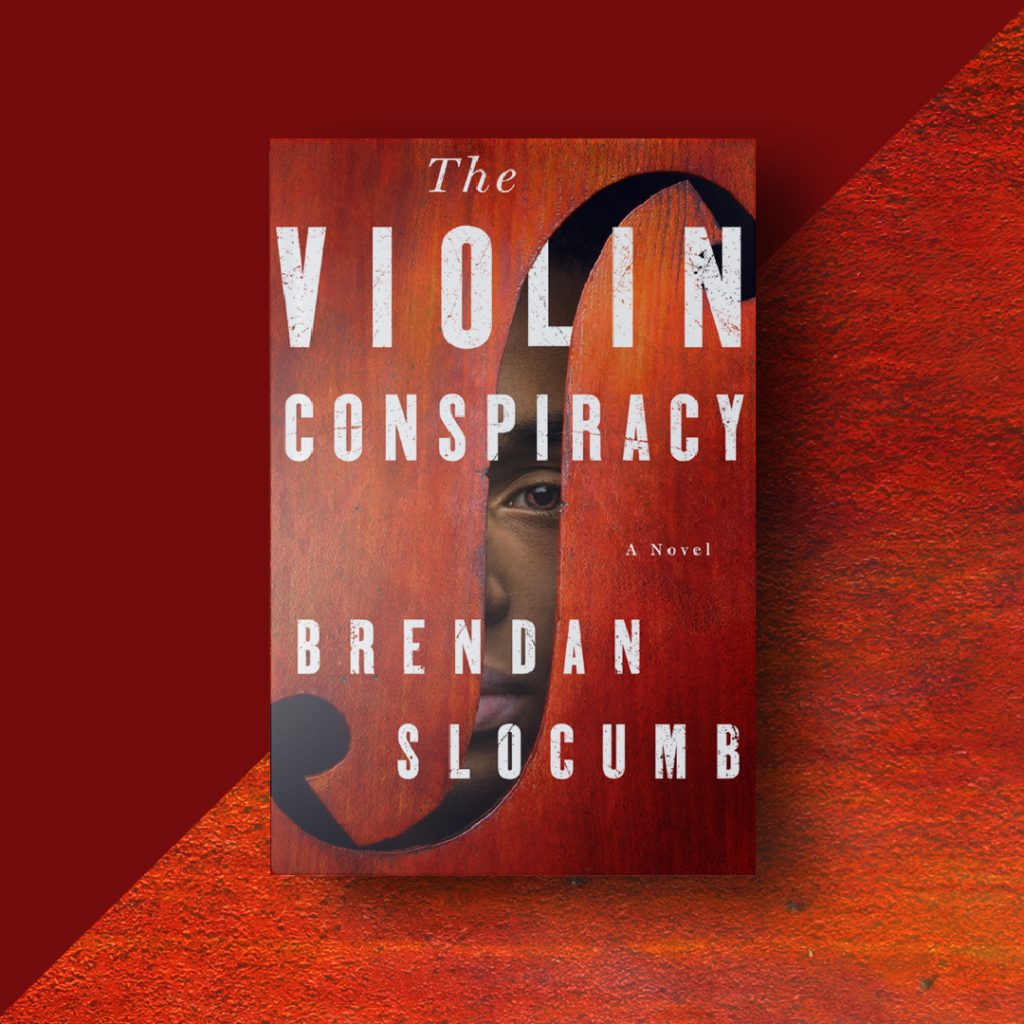 GOOD MORNING AMERICA BOOK CLUB PICK!  Ray McMillian is a Black classical musician on the rise—undeterred by the pressure and prejudice of the classical music world—when a shocking theft sends him on a desperate quest to recover his great-great-grandfather’s heirloom violin on the eve of the most prestigious musical competition in the world.

“I loved The Violin Conspiracy for exactly the same reasons I loved The Queen’s Gambit: a surprising, beautifully rendered underdog hero I cared about deeply and a fascinating, cutthroat world I knew nothing about—in this case, classical music.”—Chris Bohjalian, #1 New York Times bestselling author of The Flight Attendant and Hour of the Witch

Growing up Black in rural North Carolina, Ray McMillian’s life is already mapped out. But Ray has a gift and a dream—he’s determined to become a world-class professional violinist, and nothing will stand in his way. Not his mother, who wants him to stop making such a racket; not the fact that he can’t afford a violin suitable to his talents; not even the racism inherent in the world of classical music.

When he discovers that his beat-up, family fiddle is actually a priceless Stradivarius, all his dreams suddenly seem within reach, and together, Ray and his violin take the world by storm. But on the eve of the renowned and cutthroat Tchaikovsky Competition—the Olympics of classical music—the violin is stolen, a ransom note for five million dollars left in its place. Without it, Ray feels like he’s lost a piece of himself. As the competition approaches, Ray must not only reclaim his precious violin, but prove to himself—and the world—that no matter the outcome, there has always been a truly great musician within him.