Melanie C. discusses “The Sporty One: My Life as a Spice Girl.”

She has performed in sold-out stadiums around the world, from Melbourne to Montreal to Madison Square Garden, as well at the London 2012 Olympic opening ceremony, New York’s Gay Pride and many, many more venues across the world. Her work has garnered countless awards and nominations, both solo and as part of the Spice Girls, including the likes of four Billboard Music Awards, three MTV music awards, three American Music Awards and an MTV Video Music Award. 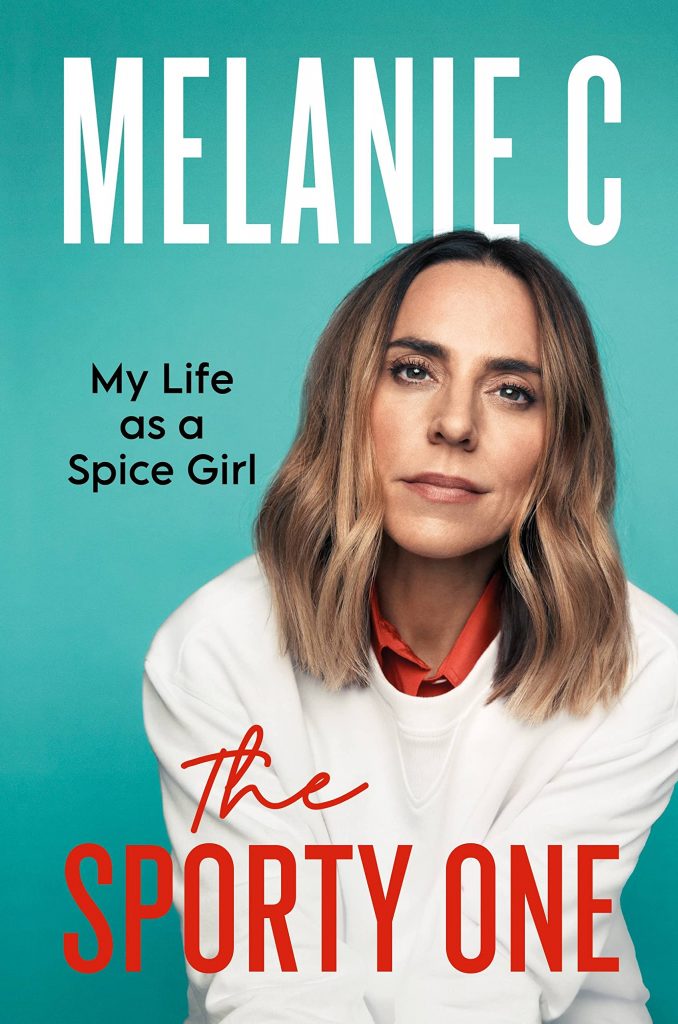 An intimate memoir from international pop star Melanie Chisholm–better known as Mel C. or Sporty Spice–chronicling her trajectory from small-town girl to overnight icon as part of the Spice Girls.

25 years ago, The Spice Girls, a girl band that began after five women answered an ad in the paper, released their first single. ‘Wannabe’ became a hit and from that moment and, almost overnight, Melanie Chisholm went from small town girl to Sporty Spice, part of one of the biggest music groups in history.

Beginning in her bedroom in the north-west of England dreaming of performing on stage, THE SPORTY ONE follows the meteoric rise of the Melanie and The Spice Girls, from the incredible highs of becoming one of the world’s most recognizable popstars – playing at Wembley, conquering the BRITs, closing the Olympics – to the difficult lows. For the first time ever, Melanie talks about the pressures of fame, the shaming and bullying she experienced, the struggles she has had with her body image and mental health, and the difficulty of finding yourself when the whole world knows your name.

THE SPORTY ONE is an incredible story of resilience, hope and how you can find your power.