Join Rachel Aviv, staff writer at The New Yorker, for a discussion of her debut book “Strangers to Ourselves: Unsettled Minds and the Stories That Make Us.”

Rachel Aviv is a staff writer at The New Yorker, where she writes about medicine, education, criminal justice, and other subjects. In 2022, she won a National Magazine Award for Profile Writing. A 2019 national fellow at New America, she received a Whiting Creative Nonfiction Grant to support her work on Strangers to Ourselves. She lives in Brooklyn, New York. 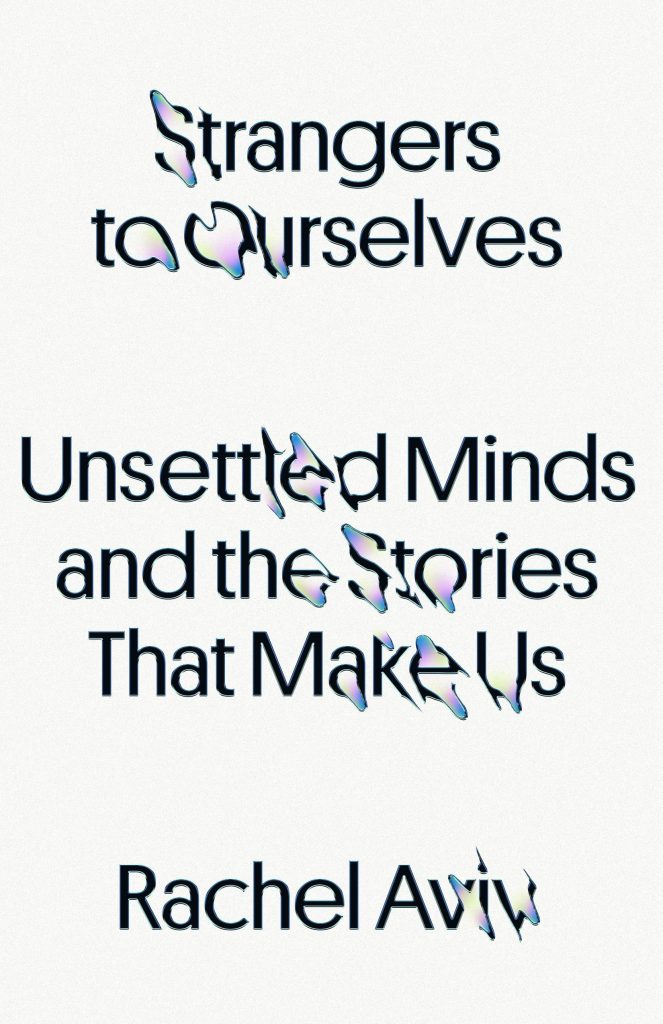 The acclaimed, award-winning New Yorker writer Rachel Aviv offers a groundbreaking exploration of mental illness and the mind, and illuminates the startling connections between diagnosis and identity.

In Strangers to Ourselves, a powerful and gripping debut, Rachel Aviv raises fundamental questions about how we understand ourselves in periods of crisis and distress. Drawing on deep, original reporting as well as unpublished journals and memoirs, Aviv writes about people who have come up against the limits of psychiatric explanations for who they are. She follows an Indian woman, celebrated as a saint, who lives in healing temples in Kerala; an incarcerated mother vying for her children’s forgiveness after recovering from psychosis; a man who devotes his life to seeking revenge upon his psychoanalysts; and an affluent young woman who, after a decade of defining herself through her diagnosis, decides to go off her meds because she doesn’t know who she is without them. Animated by a profound sense of empathy, Aviv’s exploration is refracted through her own account of living in a hospital ward at the age of six and meeting a fellow patient with whom her life runs parallel?until it no longer does.

Aviv asks how the stories we tell about mental disorders shape their course in our lives. Challenging the way we understand and talk about illness, her account is a testament to the porousness and resilience of the mind.