Join historian, professor, and author PENIEL E. JOSEPH for a discussion of his new book “The Third Reconstruction: America’s Struggle for Racial Justice in the Twenty-First Century.”

Peniel E. Joseph?is the Barbara Jordan Chair in Ethics and Political Values, Founding Director of the Center for the Study of Race and Democracy, and Associate Dean for Justice, Equity, Diversity, and Inclusion at the LBJ School of Public Affairs and Professor of History at the University of Texas at Austin. He is the author of award-winning books on African American history, including?The Sword and the Shield and Stokely: A Life. He lives in Austin, Texas. 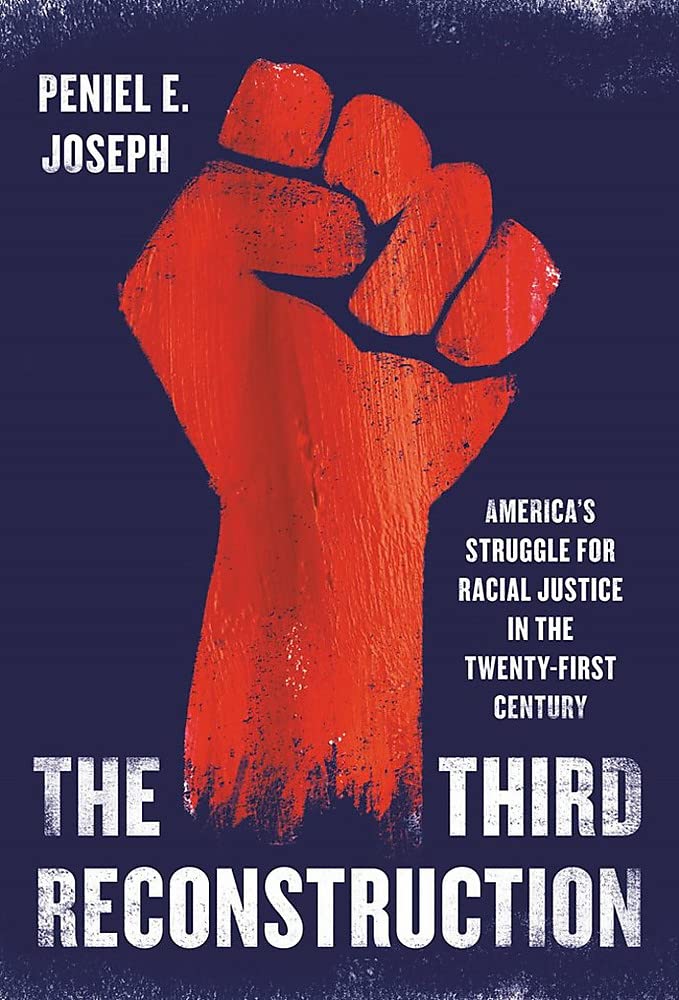 In The Third Reconstruction, distinguished historian Peniel E. Joseph offers a powerful and personal new interpretation of recent history. The racial reckoning that unfolded in 2020, he argues, marked the climax of a Third Reconstruction: a new struggle for citizenship and dignity for Black Americans, just as momentous as the movements that arose after the Civil War and during the civil rights era. Joseph draws revealing connections and insights across centuries as he traces this Third Reconstruction from the election of Barack Obama to the rise of Black Lives Matter to the failed assault on the Capitol.

America’s first and second Reconstructions fell tragically short of their grand aims. Our Third Reconstruction offers a new chance to achieve Black dignity and citizenship at last—an opportunity to choose hope over fear.