Richard Osman is an author, producer, and television presenter. His first novel, The Thursday Murder Club, and his second, The Man Who Died Twice, were both New York Times and international bestsellers; his debut, a #1 bestseller, has sold more than 2.5 million copies worldwide. Critics have already described The Man Who Died Twice as “his second novel.” He lives in London with his partner, and Liesl the cat. 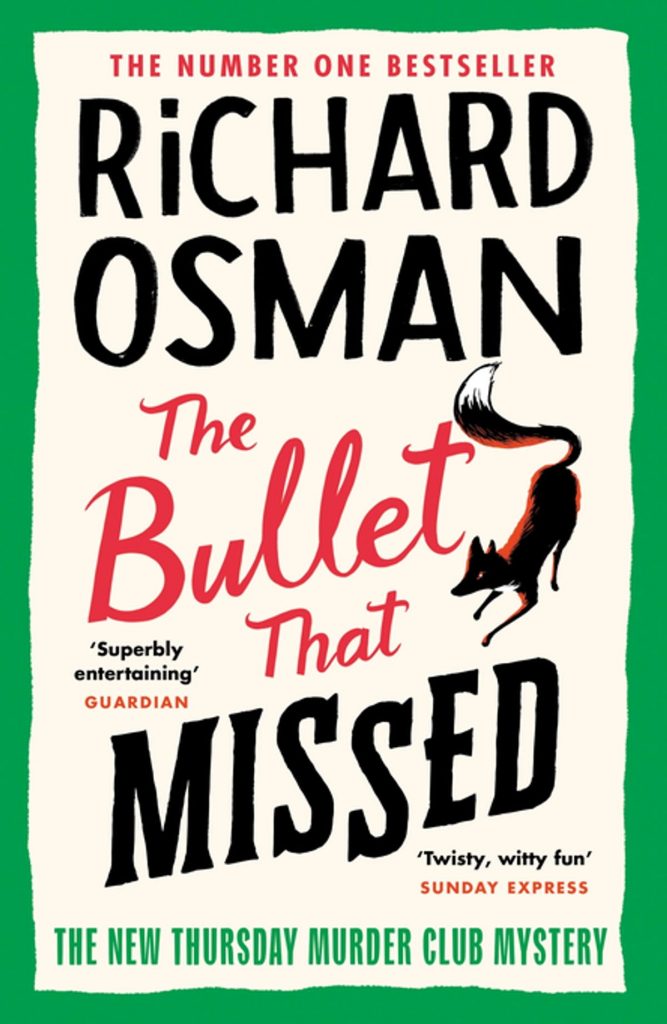 A new mystery is afoot in the third book in the Thursday Murder Club series from million-copy bestselling author Richard Osman.

It is an ordinary Thursday, and things should finally be returning to normal.

Except trouble is never far away where the Thursday Murder Club are concerned. A decade-old cold case—their favorite kind–leads them to a local news legend and a murder with no body and no answers.

Then a new foe pays Elizabeth a visit. Her mission? Kill or be killed. Suddenly the cold case has become red hot.

While Elizabeth wrestles with her conscience (and a gun), Joyce, Ron, and Ibrahim chase down the clues with help from old friends and new. But can the gang solve the mystery and save Elizabeth before the murderer strikes again?

From an upmarket spa to a prison cell complete with espresso machine to a luxury penthouse high in the sky, this third adventure of the Thursday Murder Club is full of the cleverness, intrigue, and irresistible charm that readers have come to expect from Richard Osman’s bestselling series.