Kathy Reichs’s first novel Déjà Dead, published in 1997, won the Ellis Award for Best First Novel and was an international bestseller. Cold, Cold Bones is Kathy’s twenty-first entry in her series featuring forensic anthropologist Temperance Brennan.  Kathy was also a producer of Fox Television’s longest running scripted drama, Bones, which was based on her work and her novels. One of very few forensic anthropologists certified by the American Board of Forensic Anthropology, Kathy divides her time between Charlotte, North Carolina, and Montreal, Québec. Visit her at KathyReichs.com or follow her on Twitter @KathyReichs.

Megan Miranda is the New York Times bestselling author of All the Missing Girls; The Perfect Stranger; The Last House Guest, a Reese Witherspoon Book Club pick; The Girl from Widow Hills; and Such a Quiet Place. She has also written several books for young adults. She grew up in New Jersey, graduated from MIT, and lives in North Carolina with her husband and two children. Follow @MeganLMiranda on Instagram or visit MeganMiranda.com. 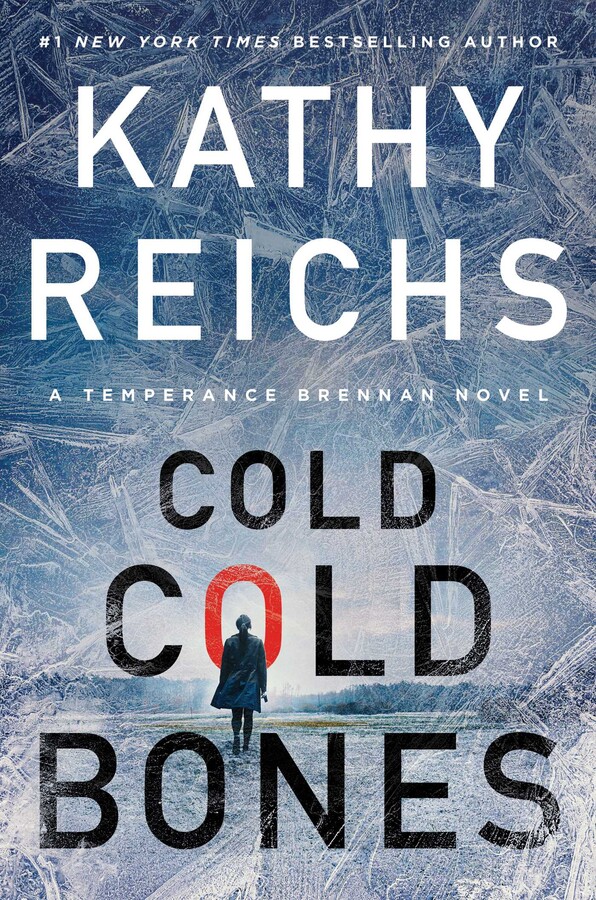 #1 New York Times bestselling thriller writer Kathy Reichs returns with her twenty-first novel of suspense featuring forensic anthropologist Temperance Brennan who, after receiving a box containing a human eyeball, uncovers a series of gruesome killings eerily reenacting the most shocking of her prior cases.

Winter has come to North Carolina and, with it, a drop in crime. Freed from a heavy work schedule, Tempe Brennan is content to dote on her daughter Katy, finally returned to civilian life from the army. But when mother and daughter meet at Tempe’s place one night, they find a box on the back porch. Inside: a very fresh human eyeball.

GPS coordinates etched into the eyeball lead to a Benedictine monastery where an equally macabre discovery awaits. Soon after, Tempe examines a mummified corpse in a state park, and her anxiety deepens.

There seems to be no pattern to the subsequent killings uncovered, except that each mimics in some way a homicide that a younger Tempe had been called in to analyze. Who or what is targeting her, and why?

Could this elaborately staged skein of mayhem be the prelude to a twist that is even more shocking? Tempe is at a loss to establish the motive for what is going on…and then her daughter disappears.

At its core, Cold, Cold Bones is a novel of revenge—one in which revisiting the past may prove the only way to unravel the present. 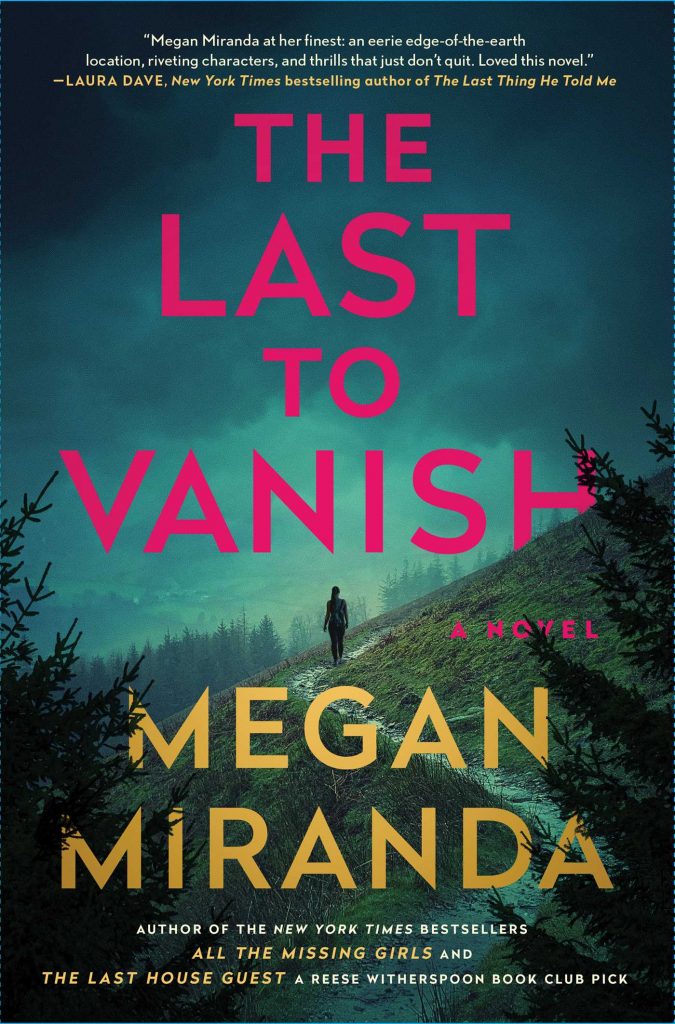 “This eerie thriller…can stand next to Shirley Jackson’s The Haunting of Hill House and Stephen King’s The Shining.” —Booklist (starred review)

New York Times bestselling author Megan Miranda returns with a gripping and propulsive thriller that opens with the disappearance of a journalist who is investigating a string of vanishings in the resort town of Cutter’s Pass—will its dark secrets finally be revealed?

Ten years ago, Abigail Lovett fell into a job she loves, managing The Passage Inn, a cozy, upscale resort nestled in the North Carolina mountain town of Cutter’s Pass. Cutter’s Pass is best known for its outdoor offerings—rafting and hiking, with access to the Appalachian trail by way of a gorgeous waterfall—and its mysterious history. As the book begins, the string of unsolved disappearances that has haunted the town is once again thrust into the spotlight when journalist Landon West, who was staying at the inn to investigate the story of the vanishing trail, then disappears himself.

Abby has sometimes felt like an outsider within the community, but she’s come to view Cutter’s Pass as her home. When Landon’s brother Trey shows up looking for answers, Abby can’t help but feel the town closing ranks. And she’s still on the outside. When she finds incriminating evidence that may bring them closer to the truth, Abby soon discovers how little she knows about her coworkers, neighbors, and even those closest to her.

Megan Miranda brings her best writing to The Last to Vanish, a riveting thriller filled with taut suspense and shocking twists that will keep you guessing until the very end.