Melissa (she/her/kwe) is an Anishinaabe-kwe of mixed ancestry living in Turtle Island. She splits her time between Treaty 9 in Northern Ontario and the unceded territory of the Algonquin Anishinabeg in Ottawa, Canada. She has a graduate degree in Applied Linguistics and Discourse Studies, loves movies, and hates spoons. Melissa has a BookTok account where she discusses her favorite kinds of books including Indigenous and queer fiction, feminist literature, and non-fiction. A Broken Blade is her first novel. 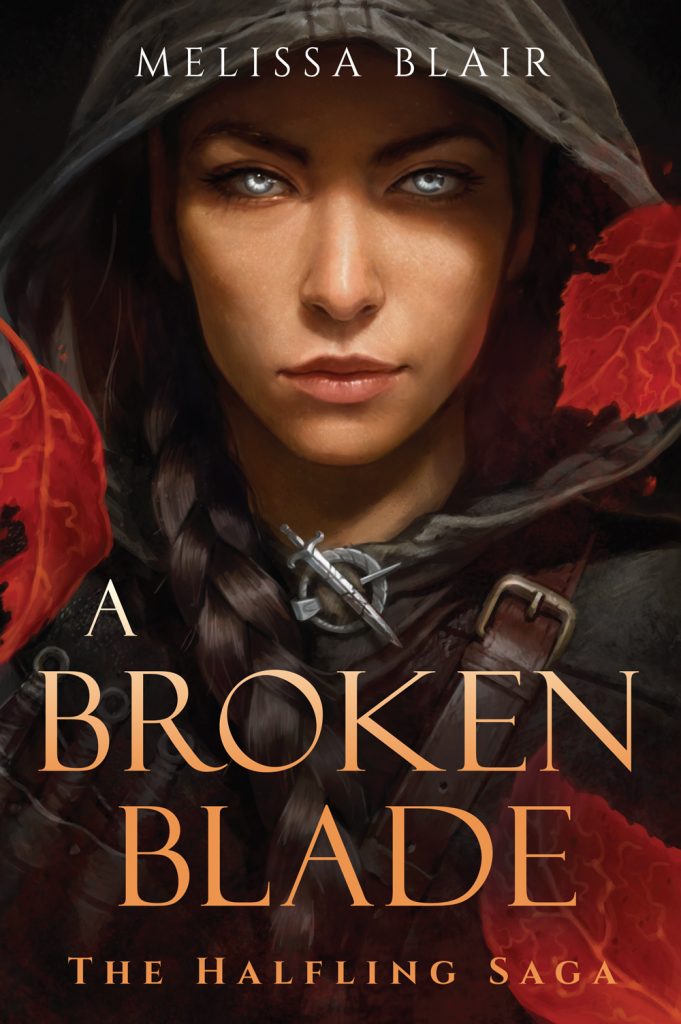 My body is made of scars,
some were done to me,
but most I did to myself.

Keera is a killer. As the King’s Blade, she is the most talented spy in the kingdom. And the king’s favored assassin. When a mysterious figure moves against the Crown, Keera is called upon to hunt down the so-called Shadow.

She tracks her target into the magical lands of the Fae, but Faeland is not what it seems…and neither is the Shadow. Keera is shocked by what she learns, and can’t help but wonder who her enemy truly is: the King that destroyed her people or the Shadow that threatens the peace?

As she searches for answers, Keera is haunted by a promise she made long ago, one that will test her in every way. To keep her word, Keera must not only save herself, but an entire kingdom.