Victoria Aveyard was born and raised in East Longmeadow, Massachusetts, a small town known only for the worst traffic rotary in the continental United States. She moved to Los Angeles to earn a BFA in screenwriting at the University of Southern California. She currently splits her time between the East and West coasts. As an author and screenwriter, she uses her career as an excuse to read too many books and watch too many movies. She is the author of the New York Times bestselling Red Queen series, and you can visit her online at www.victoriaaveyard.com. 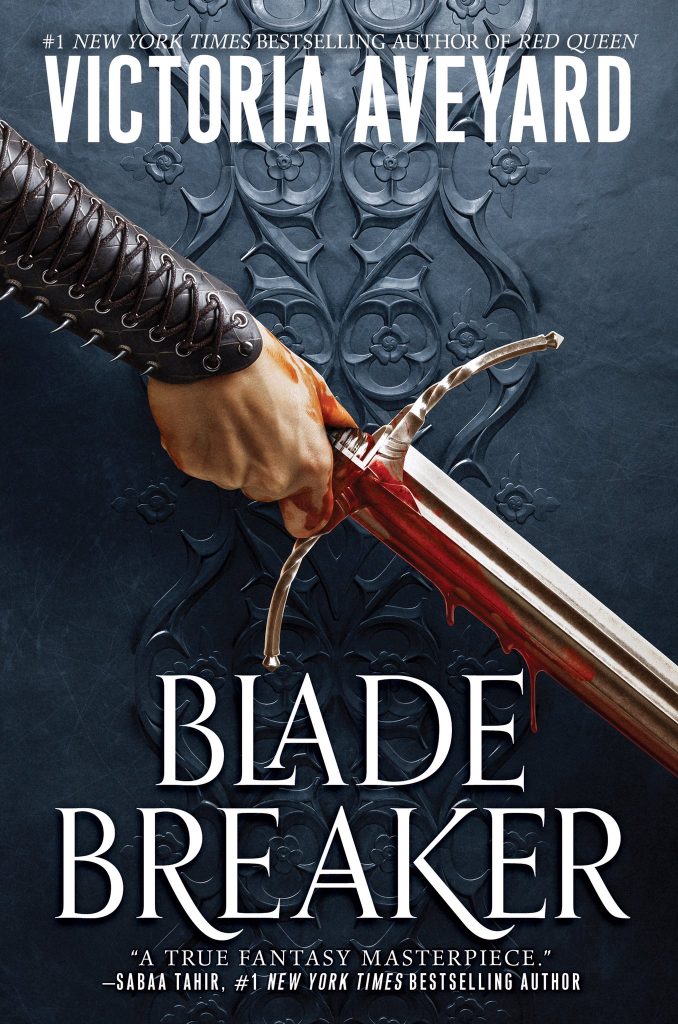 The highly anticipated sequel to Realm Breaker is here and full of the twists, turns, magic, and page-turning action that fans of Victoria Aveyard have come to know and love. Get ready for the divided world that must rally to fight a formidable enemy, and with its large cast of characters and the fate of the world resting on the blade’s edge, the question remains whether they can rally and unify before it’s too late.

In the sequel to Victoria Aveyard’s instant #1 New York Times bestselling Realm Breaker, a divided world must rally, an unstoppable enemy must be defeated, and the fate of the world rests on a blade’s edge.

Andry, a former squire, continues to fight for hope amid blood and chaos.

Dom, a grieving immortal, strives to fulfill a broken oath.

Sorasa, an outcast assassin, faces her past when it returns with sharpened teeth.

And Corayne, a pirate’s daughter with an ancient magic in her blood, steps closer to becoming the hero she’s destined to be.

Together they must assemble an army to face Queen Erida and Taristan’s wicked forces. But something deadly waits in the shadows, something that might consume the world before there’s any hope for victory.

“A fantasy fan’s dream.” —Roseanne A. Brown, New York Times bestselling author of A Song of Wraiths and Ruin