Join writer, poet, and scholar JACK PARLETT for a discussion of his new book, “Fire Island: A Century in the Life of an American Paradise.”

Jack Parlett is a writer, poet, and scholar. He is the author of The Poetics of Cruising: Queer Visual Culture from Whitman to Grindr, published by the University of Minnesota Press and Same Blue, Different You, a chapbook. He holds a Junior Research Fellowship at University College, Oxford, where he teaches American literature and literary theory. His essays have appeared in Poetry London, Lit Hub, and elsewhere. He lives in Oxford. 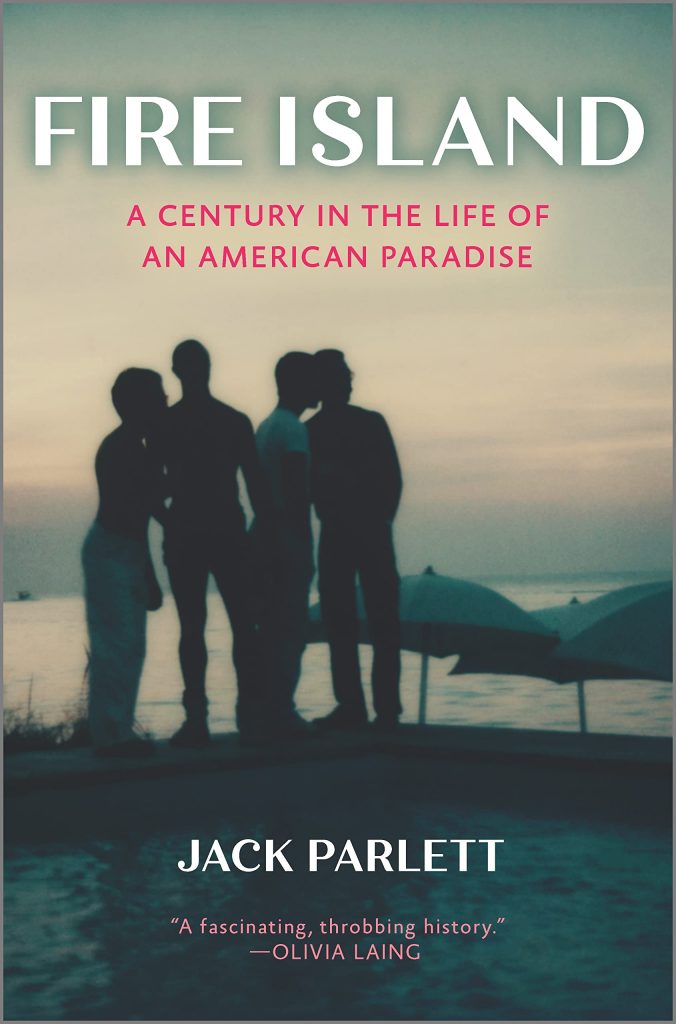 A groundbreaking account of New York’s Fire Island, chronicling its influence on art, literature, culture and queer liberation over the past century

Fire Island, a thin strip of beach off the Long Island coast, has long been a vital space in the queer history of America. Both utopian and exclusionary, healing and destructive, the island is a locus of contradictions, all of which coalesce against a stunning ocean backdrop.

Now, poet and scholar Jack Parlett tells the story of this iconic destination—its history, its meaning and its cultural significance—told through the lens of the artists and creators who sought refuge on its shores. Together, figures as divergent as Walt Whitman, Oscar Wilde, James Baldwin, Carson McCullers, Frank O’Hara, Patricia Highsmith and Jeremy O. Harris tell the story of a queer space in constant evolution.

Transporting, impeccably researched and gorgeously written, Fire Island is the definitive book on an iconic American destination and an essential contribution to queer history.