Join in an in-person event with Colton Haynes, author of “Miss Memory Lane.”

Actor and model Colton Haynes currently stars on The CW’s Arrow. Previously, he was in hit shows such as American Horror Story, Teen Wolf, and Scream Queens and has appeared in blockbusters such as Rough Night and San Andreas. Follow him on Instagram and Twitter @ColtonLHaynes. 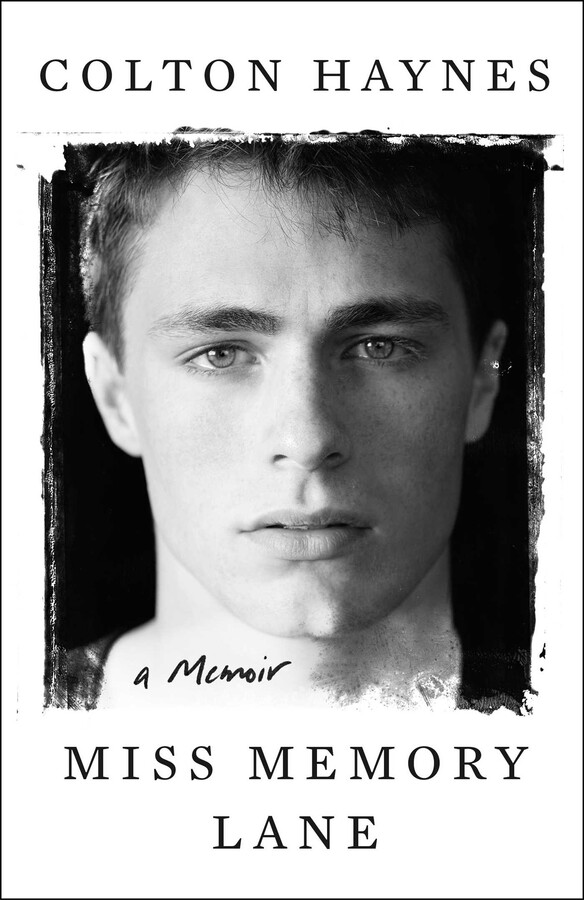 Four years ago, Colton Haynes woke up in a hospital. He’d had two seizures, lost the sight in one eye, almost ruptured a kidney, and been put on an involuntary psychiatry hold. Not yet thirty, he knew he had to take stock of his life and make some serious changes if he wanted to see his next birthday.

As he worked towards sobriety, Haynes allowed himself to become vulnerable for the first time in years and with that, discovered profound self-awareness. He had millions of social media followers who constantly told him they loved him. But what would they think if they knew his true story? If they knew where he came from and the things he had done?

Now, Colton bravely pulls back the curtain on his life and career, revealing the incredible highs and devastating lows. From his unorthodox childhood in a small Kansas town, to coming to terms with his sexuality, he keeps nothing back.

By sixteen, he had been signed by the world’s top modeling agency and his face appeared on billboards. But he was still a broke, lonely, confused teenager, surrounded by people telling him he could be a star as long as he never let anyone see his true self. As his career in television took off, the stress of wearing so many masks and trying to please so many different people turned his use of drugs and alcohol into full-blown addiction.

A lyrical and intimate confession, apology, and cautionary tale, Miss Memory Lane is an unforgettable story of dreams deferred and dreams fulfilled; of a family torn apart and rebuilt; and of a man stepping into the light as no one but himself.