Join WILLIAM BREWER—poet and Jones Lecturer at Stanford University—for a discussion of his debut novel “The Red Arrow.”

WILLIAM BREWER is the author of I Know Your Kind, a winner of the National Poetry Series. His work has appeared in The New Yorker, The Nation, and The Best American Poetry series. A former Wallace Stegner Fellow, he is a Jones Lecturer at Stanford University. He lives in Oakland. 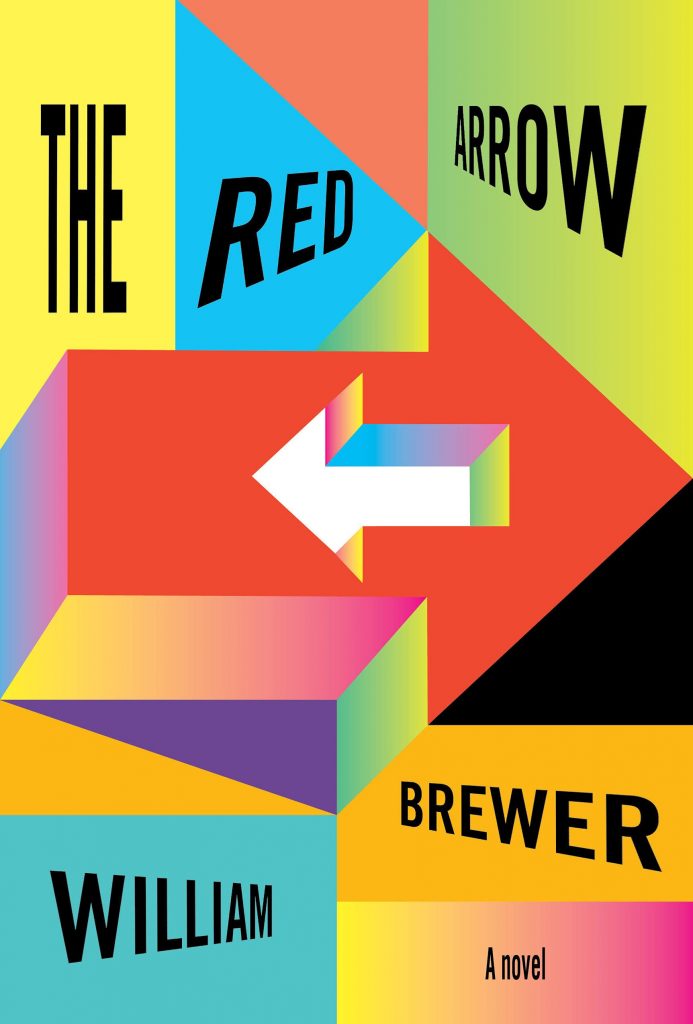 When a once-promising young writer agrees to ghostwrite a famous physicist’s memoir, his livelihood is already in jeopardy: Plagued by debt, he’s grown distant from his wife—a successful AI designer—and is haunted by an overwhelming sense of dread he describes as “The Mist.” Then, things get worse: The physicist vanishes, leaving everything in limbo, including our narrator’s sanity.

Desperate for relief, the young writer undergoes an experimental, psychedelic treatment and finds his world completely transformed: Joy suffuses every moment. For the first time, he understands himself in a larger, universal context, and feels his life shift, refract, and crack open to reveal his past and future alike.

Moving swiftly from a chemical spill in West Virginia to Silicon Valley, from a Brooklyn art studio to a high-speed train racing across the Italian countryside, The Red Arrow wades into the shadowy depths of the human psyche only to emerge, as if speeding through a mile-long tunnel, into a world that is so bright and wondrous, it almost feels completely new.