Join author and journalist PUTSATA REANG for a discussion of her new book “Ma and Me: A Memoir.”

Putsata Reang is an author and a journalist whose writings have appeared in The New York Times, Politico, The Guardian, Ms, and The Seattle Times, among other publications. Born in Cambodia and raised in rural Oregon, Reang has lived and worked in more than a dozen countries, including Cambodia, Afghanistan, and Thailand. She is an alum of residencies at Hedgebrook, Kimmel Harding Nelson, and Mineral School, and she has received fellowships from the Alicia Patterson Foundation and Jack Straw Writers Program. She teaches memoir writing at the University of Washington’s School of Professional & Continuing Education. 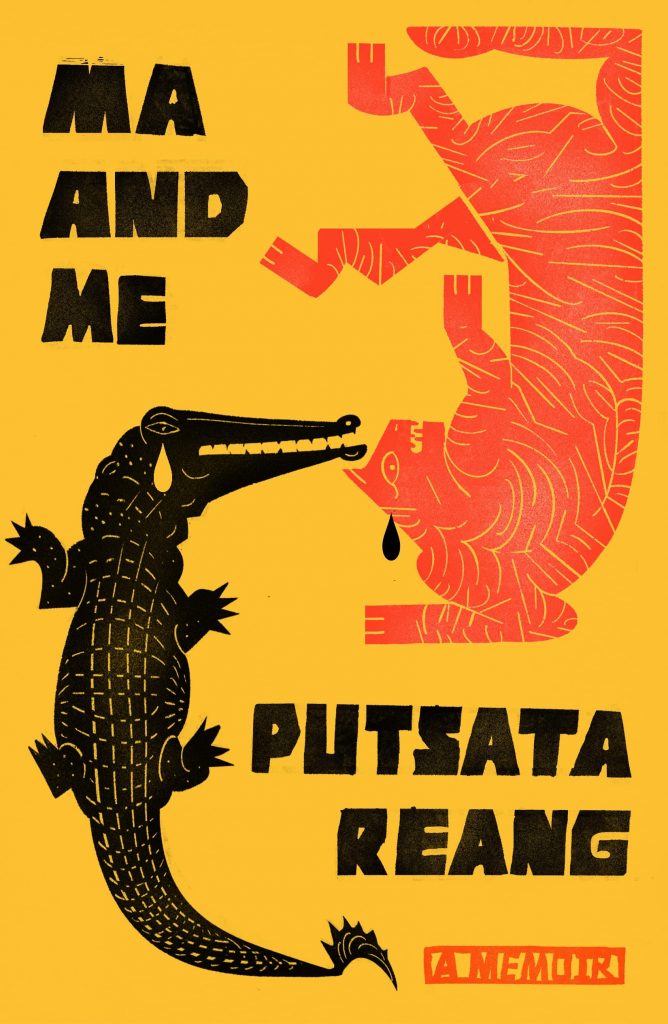 “A nuanced mediation on love, identity, and belonging. This story of survival radiates with resilience and hope.”?Publishers Weekly, starred review

“This openhearted memoir . . . opens the door to include queer descendants of war survivors into the growing American library of love.” ?Sarah Schulman, author of Let the Record Show

When Putsata Reang was eleven months old, her family fled war-torn Cambodia, spending twenty-three days on an overcrowded navy vessel before finding sanctuary at an American naval base in the Philippines. Holding what appeared to be a lifeless baby in her arms, Ma resisted the captain’s orders to throw her bundle overboard. Instead, on landing, Ma rushed her baby into the arms of American military nurses and doctors, who saved the child’s life. “I had hope, just a little, you were still alive,” Ma would tell Put in an oft-repeated story that became family legend.

Over the years, Put lived to please Ma and make her proud, hustling to repay her life debt by becoming the consummate good Cambodian daughter, working steadfastly by Ma’s side in the berry fields each summer and eventually building a successful career as an award-winning journalist. But Put’s adoration and efforts are no match for Ma’s expectations. When she comes out to Ma in her twenties, it’s just a phase. When she fails to bring home a Khmer boyfriend, it’s because she’s not trying hard enough. When, at the age of forty, Put tells Ma she is finally getting married?to a woman?it breaks their bond in two.

In her startling memoir, Reang explores the long legacy of inherited trauma and the crushing weight of cultural and filial duty. With rare clarity and lyric wisdom, Ma and Me is a stunning, deeply moving memoir about love, debt, and duty.