Join Heather Walter to discuss the sequel to Malice, “MISRULE: Book Two of the Malice Duology.”

[In Conversation with Chloe Gong]
Tuesday, May 10 at 7 PM ET
Barnes & Noble
Get Tickets: https://www.eventbrite.com/e/bn-virtual-event-heather-walter-author-of-malice-celebrates-misrule-tickets-310070799107

Heather Walter is a native Southerner who hates the heat. A graduate of the University of Texas at Austin, she is a former English teacher and a current librarian. Perhaps it is because she’s surrounded by stories that she began writing them. At any given moment, you can find her plotting. 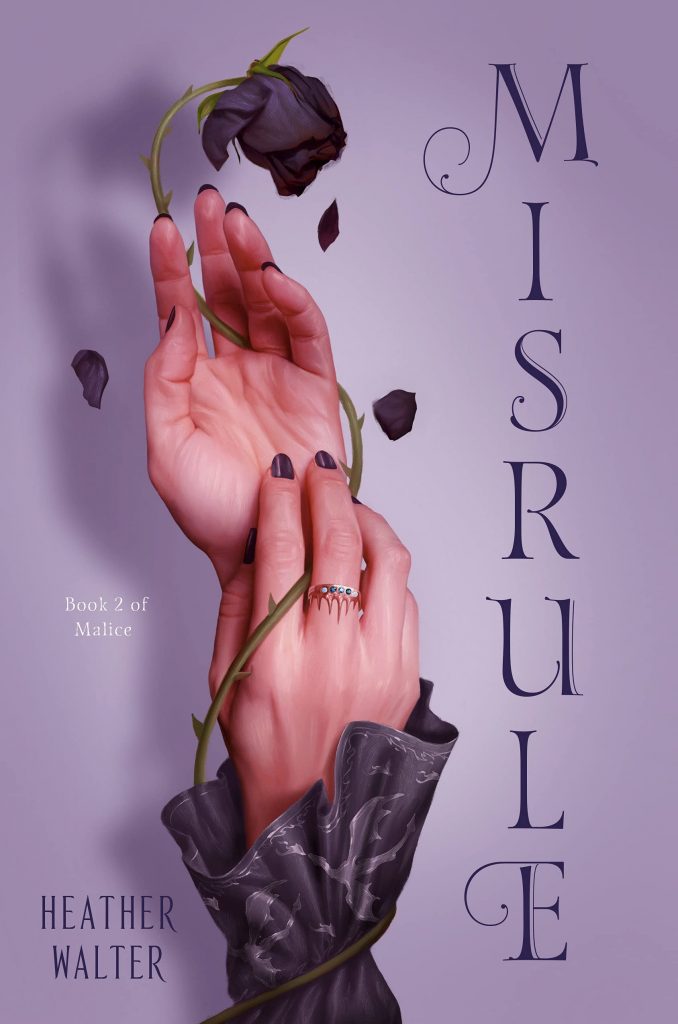 Does true love break curses or begin them? The dark sorceress of “Sleeping Beauty” reclaims her story in this sequel to Malice.

“Fans of reimagined fairy tales and LGBTQ+ themes will be delighted with the conclusion of this fantasy duology.”—Booklist (starred review)

The Dark Grace is dead.

Feared and despised for the sinister power in her veins, Alyce wreaks her revenge on the kingdom that made her an outcast. Once a realm of decadence and beauty, Briar is now wholly Alyce’s wicked domain. And no one will escape the consequences of her wrath. Not even the one person who holds her heart.

Princess Aurora saw through Alyce’s thorny facade, earning a love that promised the dawn of a new age. But it is a love that came with a heavy price: Aurora now sleeps under a curse that even Alyce’s vast power cannot seem to break. And the dream of the world they would have built together is nothing but ash.

Alyce vows to do anything to wake the woman she loves, even if it means turning into the monster Briar believes her to be. But could Aurora love the villain Alyce has become?

Or is true love only for fairy tales?

Book Two of the Malice Duology