William R. Cross is an independent scholar and a consultant to art and history museums. He served as the curator of Homer at the Beach: A Marine Painter’s Journey, 1869–1880, a nationally renowned 2019 exhibition at the Cape Ann Museum on the formation of Winslow Homer as a marine painter. He is the chairman of the advisory board of the Yale Center for Faith and Culture. Cross and his wife, Ellen, the parents of two grown sons, live on Cape Ann, north of Boston, Massachusetts. 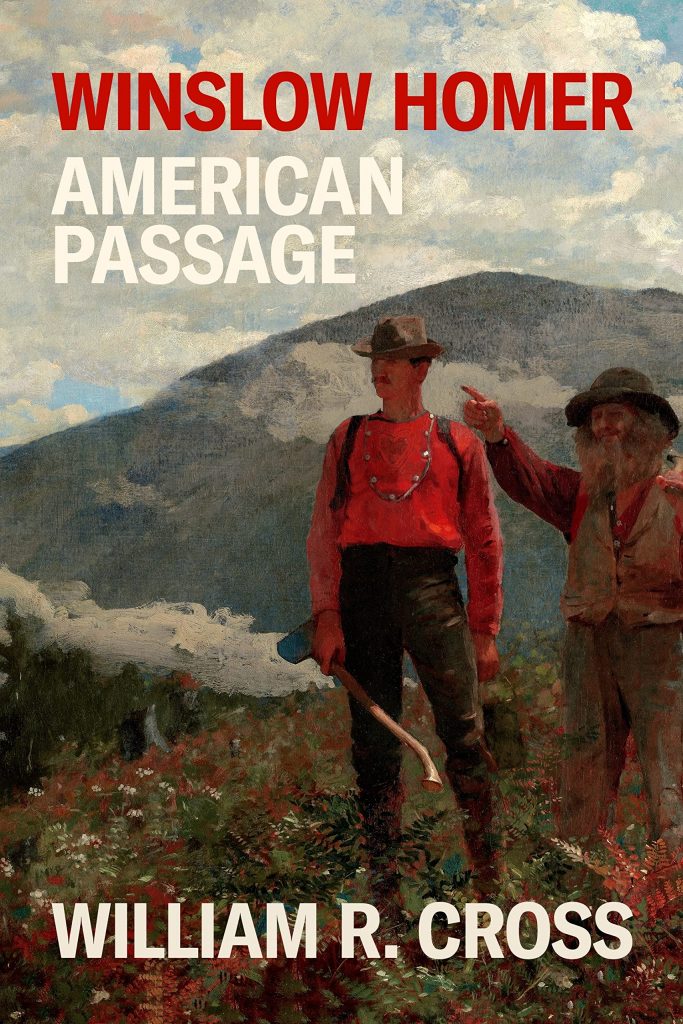 The definitive life of the painter who forged American identity visually, in art and illustration, with an impact comparable to that of Walt Whitman and Mark Twain in poetry and prose?yet whose own story has remained largely untold.

In 1860, at the age of twenty-four, Winslow Homer (1836–1910) sold Harper’s Weekly two dozen wood engravings, carved into boxwood blocks and transferred to metal plates to stamp on paper. One was a scene that Homer saw on a visit to Boston, his hometown. His illustration shows a crowd of abolitionists on the brink of eviction from a church; at their front is Frederick Douglass, declaring “the freedom of all mankind.”

Homer, born into the Panic of 1837 and raised in the years before the Civil War, came of age in a nation in crisis. He created multivalent visual tales, both quintessentially American and quietly replete with narrative for and about people of all races and ages. Whether using pencil, watercolor, or, most famously, oil, Homer addressed the hopes and fears of his fellow Americans and invited his viewers into stories embedded with universal, timeless questions of purpose and meaning.

Like his contemporaries Twain and Whitman, Homer captured the landscape of a rapidly changing country with an artist’s probing insight. His tale is one of America in all its complexity and contradiction, as he evolved and adapted to the restless spirit of invention transforming his world. In Winslow Homer: American Passage, William R. Cross reveals the man behind the art. It is the surprising story of a life led on the front lines of history. In that life, this Everyman made archetypal images of American culture, endowed with a force of moral urgency through which they speak to all people today.