Join live and in person to celebrate the release of “The End of Her” with Wayne Hoffman, author of Asylum: A Memoir of Family Secrets.

Wayne Hoffman’s cultural reporting has appeared in the Wall Street Journal, Washington Post, The Forward, Boston Phoenix, Bay Windows, The Nation, and elsewhere; he is currently executive editor of Tablet, an online Jewish magazine. His novels include Hard, An Older Man, and Sweet Like Sugar, which won the American Library Association’s Stonewall Book Award. 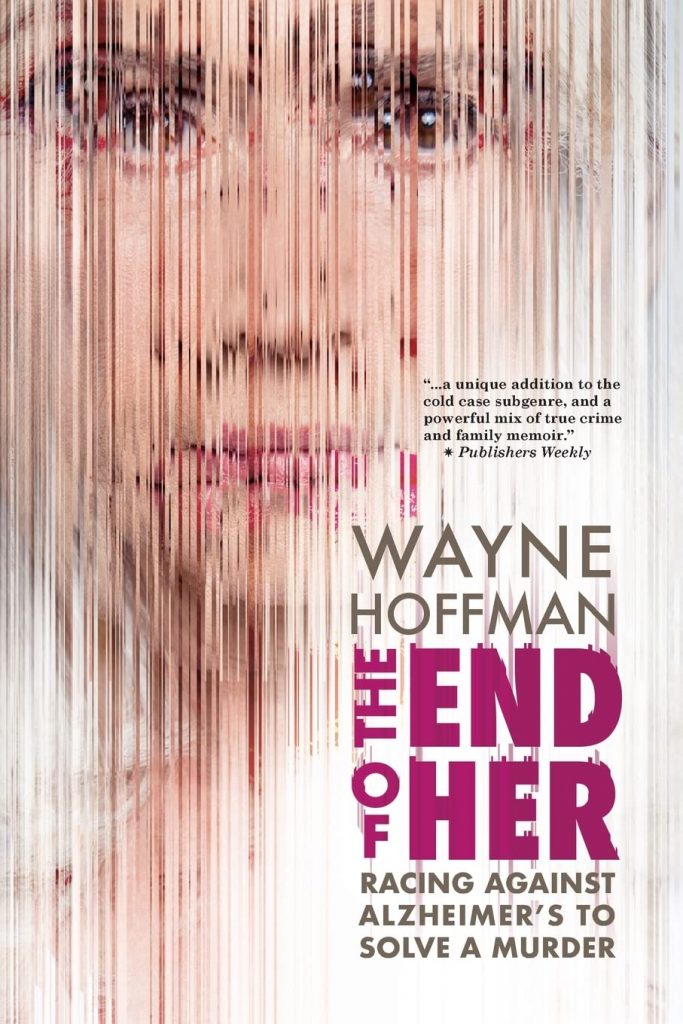 Who was behind the brutal murder of my great-grandmother? wondered Wayne Hoffman, a New York City-based journalist and novelist. The crime wasn’t just a family legend-it made headlines across Canada in 1913-but her killer had never been found. In The End of Her, Hoffman meticulously researches this century-old tragedy, while facing another: his mother’s decline from Alzheimer’s. Weaving back and forth between past and present, Hoffman invokes in dramatic detail the life and death of his immigrant great-grandmother in Winnipeg, and his mother’s downward spiral. In the process, he discovers an extended family that has been scattered across thousands of miles for a hundred years.

“Journalist Hoffman (Hard and two other novels) makes his nonfiction debut with a riveting account of his dual efforts to care for his aging mother and crack a century-old unsolved murder…Hoffman makes the details of his dogged research vivid…and his conclusions about the murder are convincing. Meanwhile, he movingly recounts his mother’s increasing memory loss and overall decline. This is a unique addition to the cold case subgenre, and a powerful mix of true crime and family memoir.”