Join America’s most beloved superstar, Dolly Parton and the greatest storyteller, James Patterson as they discuss their latest collaboration “Run, Rose, Run.” Make sure to subscribe to BSC for the latest news & updates.
BOOK DISCUSSION DETAILS

Live with Dolly Parton and James Patterson
By Books-A-Million
March 9 at 5pm.
Click here for details

Dolly Parton is a singer, songwriter, actress, producer, businesswoman, and philanthropist. The composer of more than 3,000 songs, she has sold over 100 million records worldwide, and has given away millions of books to children through her nonprofit, Dolly Parton’s Imagination Library.

James Patterson is the world’s bestselling author. The creator of Alex Cross, he has produced more enduring fictional heroes than any other novelist alive. He lives in Florida with his family. 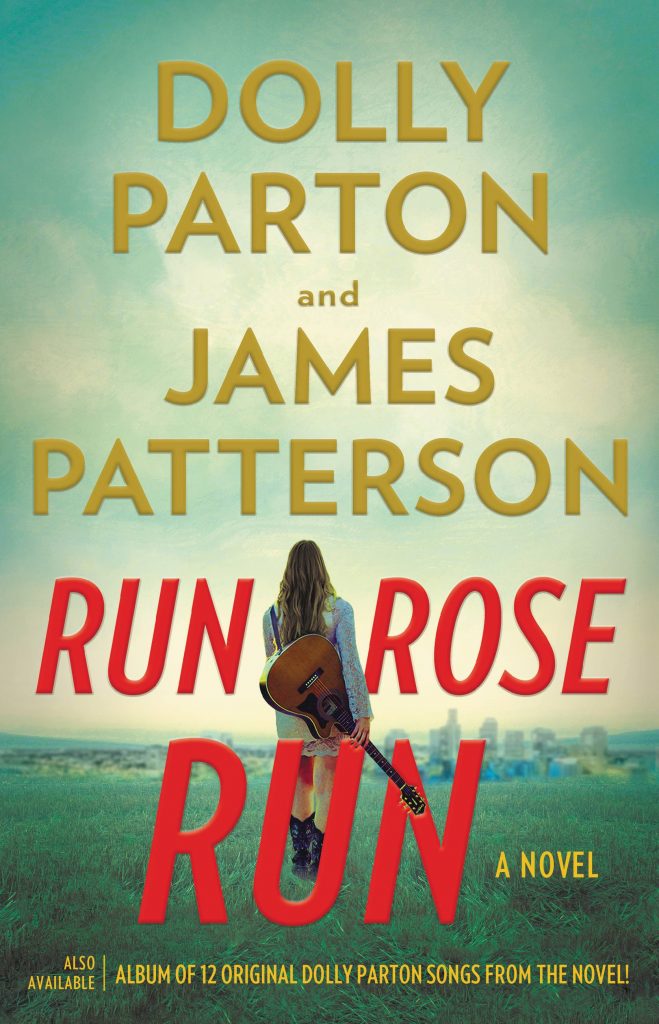 James Patterson AND Dolly Parton in the same room is enough to give pause. But the thought of them writing a book together? We can just about hear Dolly’s voice come through here as she teams up with Patterson for their writing duo debut. A lot of suspense plus the life of a musician and the songs that make your heart ache. We’ve already put the needle on the record, flipped it over AND then flipped it over AGAIN. Repeat plays. Repeat reads.

From America’s most beloved superstar and its greatest storyteller—a thriller about a young singer-songwriter on the rise and on the run, and determined to do whatever it takes to survive.

Every song tells a story.

She’s a star on the rise, singing about the hard life behind her.

She’s also on the run. Find a future, lose a past.

Nashville is where she’s come to claim her destiny.  It’s also where the darkness she’s fled might find her.  And destroy her.

Run, Rose, Run is a novel glittering with danger and desire—a story that only America’s #1 beloved entertainer and its #1 bestselling author could have created.