Alicia Keys, the 15-time Grammy Award-winning artist and accomplished actress, will be releasing a brand new graphic novel next month entitled “Girl On Fire”. Make sure to subscribe to BSC for the latest news & updates, or sign up below to get news for the limited signed slipcased edition.

Lolo Wright always thought she was just a regular fourteen-year-old dealing with regular family drama: her brother, James, is struggling with his studies; her dad’s business constantly teeters on the edge of trouble; and her mother . . . she left long ago. But then Lolo’s world explodes when a cop pulls a gun on James in a dangerous case of mistaken identities. Staring down the barrel, with no one else to help, Lolo discovers powers she never knew she had. Using only her mind, she literally throws the cop out of the way.

Problem is that secrets like Lolo’s don’t stay a secret for long. Skin, a dangerous dealer with designs on taking over the neighborhood, hears of Lolo’s telekinetic abilities and decides that he needs her in his crew. Skin might not have Lolo’s powers, but he’s got nothing to lose and is willing to do whatever it takes to get what he wants. And what he wants is Lolo.

Lolo’s not willing to let Skin use her to hurt the people–and neighborhood–that she loves. But it’s going to take a whole different kind of bravery to stand-up for what’s right, especially after Lolo’s mom returns suddenly and turns Lolo’s whole world upside-down. For too long, it’s true, Lolo’s had her head in the clouds, but this time, it’s on her . . . and she’s not backing down.

Girl on Fire is a young adult graphic novel about a girl who’s a flame. It’s the first-ever graphic novel from beloved GRAMMY(R) Award-winning artist Alicia Keys, co-written by Andrew Weiner and illustrated by Brittney Williams. 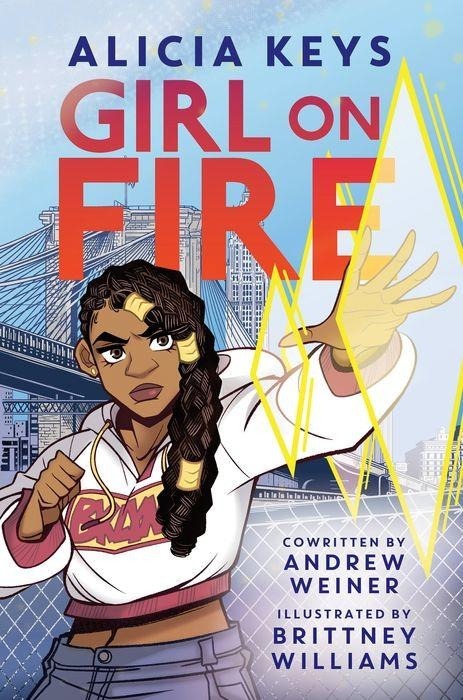 “An action-packed tale for those thirsty for more superhero stories.” – Kirkus Reviews 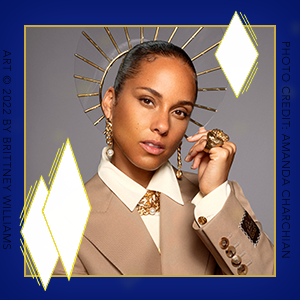 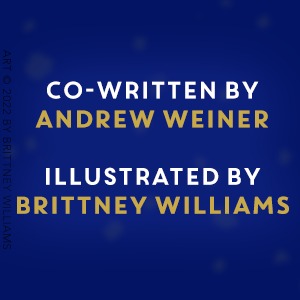 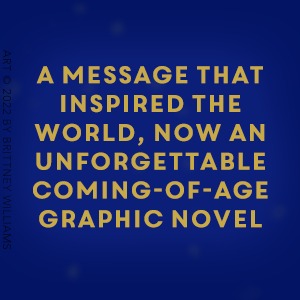 Alicia Augello Cook (born January 25, 1981), known professionally as Alicia Keys, is an American singer-songwriter. A classically-trained pianist, Keys began composing songs by age 12 and was signed at 15 years old by Columbia Records. After disputes with the label, she signed with Arista Records and later released her debut album, Songs in A Minor, with J Records in 2001. The album was critically and commercially successful, producing her first Billboard Hot 100 number-one single “Fallin'” and selling over 12 million copies worldwide. The album earned Keys five Grammy Awards in 2002.

Her second album, The Diary of Alicia Keys (2003), was also a critical and commercial success, spawning successful singles “You Don’t Know My Name”, “If I Ain’t Got You”, and “Diary”, and selling eight million copies worldwide.[1] The album garnered her an additional four Grammy Awards.[2] Her duet “My Boo” with Usher became her second number-one single in 2004. Keys released her first live album, Unplugged (2005), and became the first woman to have an MTV Unplugged album debut at number one. Her third album, As I Am (2007), produced the Hot 100 number-one single “No One”, selling 7 million copies worldwide and earning an additional three Grammy Awards. In 2007, Keys made her film debut in the action-thriller film Smokin’ Aces. She, along with Jack White, recorded “Another Way to Die” (the title song to the 22nd official James Bond film, Quantum of Solace). Her fourth album, The Element of Freedom (2009), became her first chart-topping album in the UK, and sold 4 million copies worldwide. In 2009, Keys also collaborated with Jay-Z on “Empire State of Mind”, which became her fourth number-one single and won the Grammy Award for Best Rap/Sung Collaboration. Girl on Fire (2012) was her fifth Billboard 200 topping album, spawning the successful title track, and won the Grammy Award for Best R&B Album. In 2013, VH1 Storytellers was released as her second live album. Her sixth studio album, Here (2016), became her seventh US R&B/Hip-Hop chart-topping album. Her seventh studio album, Alicia, was released on September 18, 2020.[3]

Keys has received numerous accolades in her career, including 15 competitive Grammy Awards, 17 NAACP Image Awards, 12 ASCAP Awards, and an award from the Songwriters Hall of Fame and National Music Publishers Association. She has sold over 90 million records worldwide making her one of the world’s best-selling music artists and was named by Billboard the top R&B artist of the 2000s decade.[4] She placed tenth on their list of Top 50 R&B/Hip-Hop Artists of the Past 25 Years. VH1 included her on their 100 Greatest Artists of All Time and 100 Greatest Women in Music lists, while Time has named her in their 100 list of most influential people in 2005 and 2017. Keys is also acclaimed for her humanitarian work, philanthropy and activism, e.g. being awarded Ambassador of Conscience by Amnesty International; she co-founded and serves as the Global Ambassador of the nonprofit HIV/AIDS-fighting organization Keep a Child Alive. 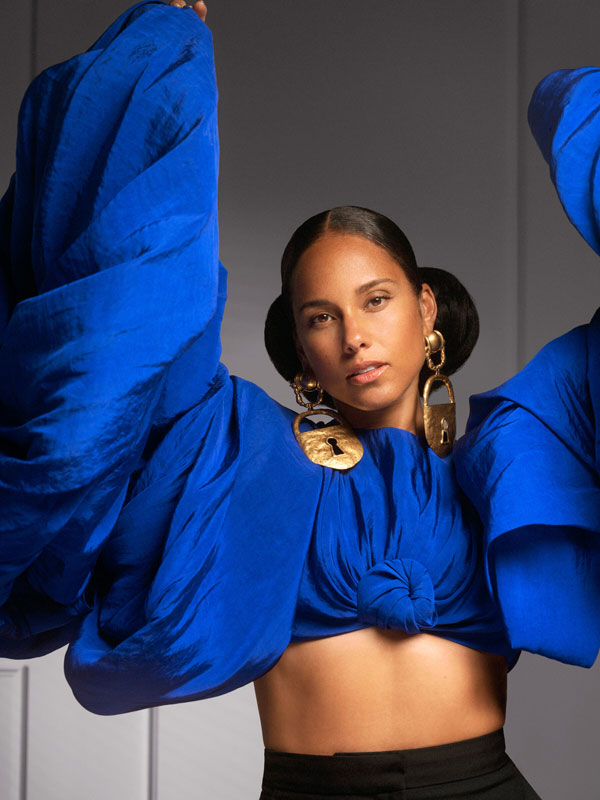