Join in “Library of Congress National Book Festival” scheduled to happen in September 2022.

The Library of Congress National Book Festival is an annual literary event that brings together best-selling authors and thousands of book fans for author talks, panel discussions, book signings and other activities. It was created by Laura Bush and Librarian of Congress James H. Billington at the suggestion of Mrs. Bush, who had created the Texas Book Festival. Over its 15-year history, the National Book Festival has become one of the pre-eminent literary events in the United States. The first festival was Sept. 8, 2001. Mrs. Bush served as honorary chair of the festival through 2008. President and Mrs. Obama have served as honorary co-chairs from 2009 to the present. The festival is funded by private donors and corporate sponsors who share the Library’s commitment to reading and literacy. Since 2010, National Book Festival Board Co-Chairman David M. Rubenstein has been the festival’s lead benefactor and has pledged funding for the festival for five more years. 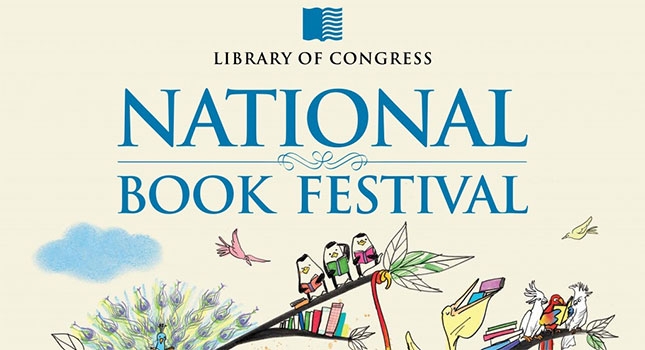