Join in a Pop-Up Book Group with novelist Joshua Ferris, author of “A Calling for Charlie Barnes.”

Joshua Ferris is the author of three previous novels, Then We Came to the End, The Unnamed and To Rise Again at a Decent Hour, and a collection of stories, The Dinner Party. He was a finalist for the National Book Award, winner of the Barnes and Noble Discover Award and the PEN/Hemingway Award, and was named one of The New Yorker’s “20 Under 40” writers in 2010. To Rise Again at a Decent Hour won the Dylan Thomas Prize and was shortlisted for the Booker Prize. His short stories have appeared in The New Yorker, Granta, and Best American Short Stories. He lives in New York. 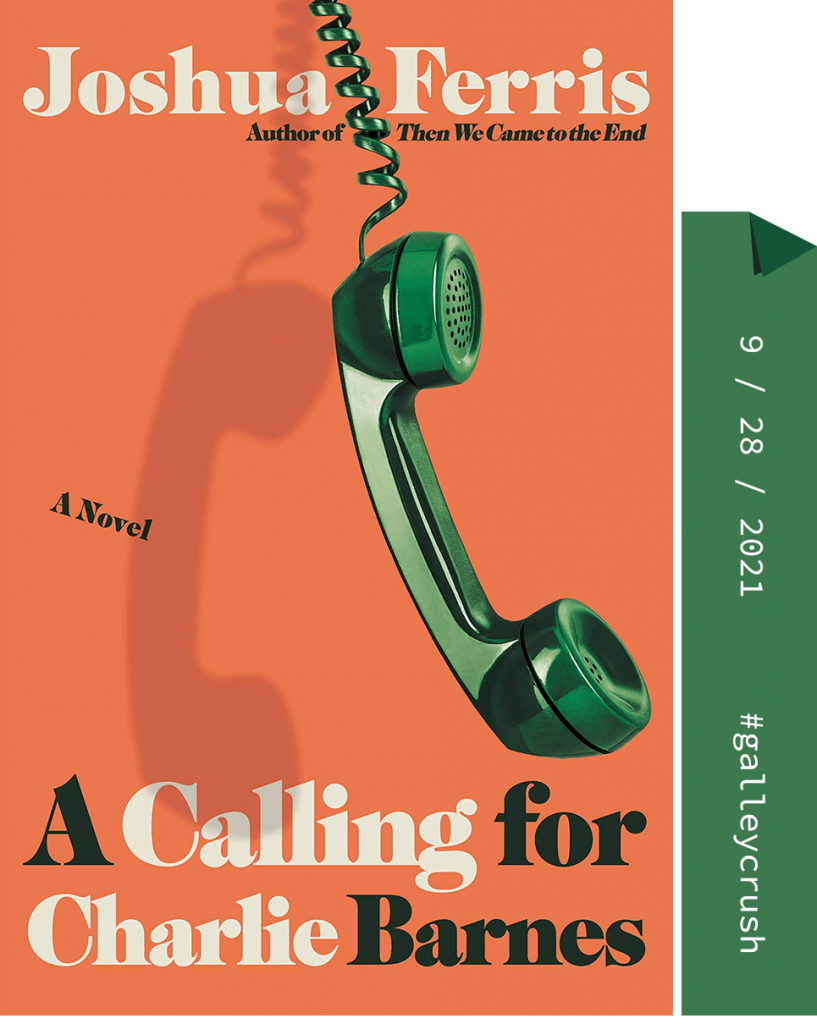 “A New York Times Notable Book” about a modern American family and one man’s attempt to come to understand the many lives of his father, from National Book Award Finalist Joshua Ferris.

Someone is telling the story of the life of Charlie Barnes, and it doesn’t appear to be going well. Too often divorced, discontent with life’s compromises and in a house he hates, this lifelong schemer and eternal romantic would like out of his present circumstances and into the American dream. But when the twin calamities of the Great Recession and a cancer scare come along to compound his troubles, his dreams dwindle further, and an infinite past full of forking paths quickly tapers to a black dot.

Then, against all odds, something goes right for a change: Charlie is granted a second act. With help from his storyteller son, he surveys the facts of his life and finds his true calling where he least expects it—in a sacrifice that redounds with selflessness and love—at last becoming the man his son always knew he could be.

A Calling for Charlie Barnes is a profound and tender portrait of a man whose desperate need to be loved is his downfall, and a brutally funny account of how that love is ultimately earned.