Hans Rosenfeldt is a Swedish screenwriter and novelist. His books are published in thirty-four languages and have sold 5.5 million copies worldwide. Rosenfeldt created the Scandinavian series The Bridge, which is broadcast in more than 170 countries, as well as the ITV/Netflix series Marcella. 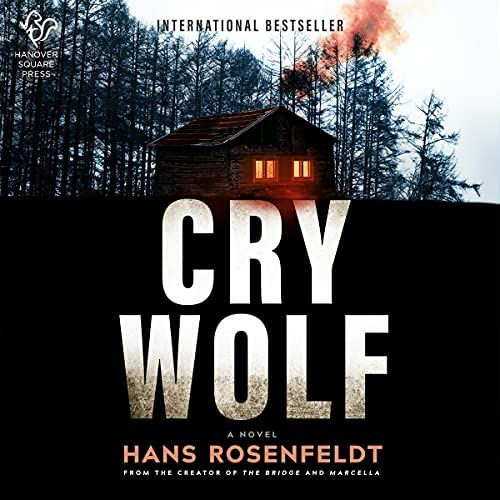 The first book in a new series by Hans Rosenfeldt, creator of the TV series The Bridge as well as Netflix’s Emmy Award–winning Marcella.

Hannah Wester, a policewoman in the remote northern town of Haparanda, Sweden, finds herself on the precipice of chaos.

When human remains are found in the stomach of a dead wolf, Hannah knows that this summer won’t be like any other. The remains are linked to a bloody drug deal across the border in Finland. But how did the victim end up in the woods outside of Haparanda? And where have the drugs and money gone?

Hannah and her colleagues leave no stone unturned. But time is scarce and they aren’t the only ones looking. When the secretive and deadly Katja arrives, unexpected and brutal events start to pile up. In just a few days, life in Haparanda is turned upside down. Not least for Hannah, who is finally forced to confront her own past.