Join in a virtual event with Martin Puchner for a discussion of his latest book, “Literature for a Changing Planet.”

Martin Puchner is the Byron and Anita Wien Professor of English and Comparative Literature at Harvard University. He is a prize-winning and bestselling author whose books include The Language of Thieves: My Family’s Obsession with a Secret Code the Nazis Tried to Eliminate and The Written World: The Power of Stories to Shape People, History, Civilization. He is the general editor of The Norton Anthology of World Literature. He lives in Cambridge, Massachusetts. Twitter @martin_puchner 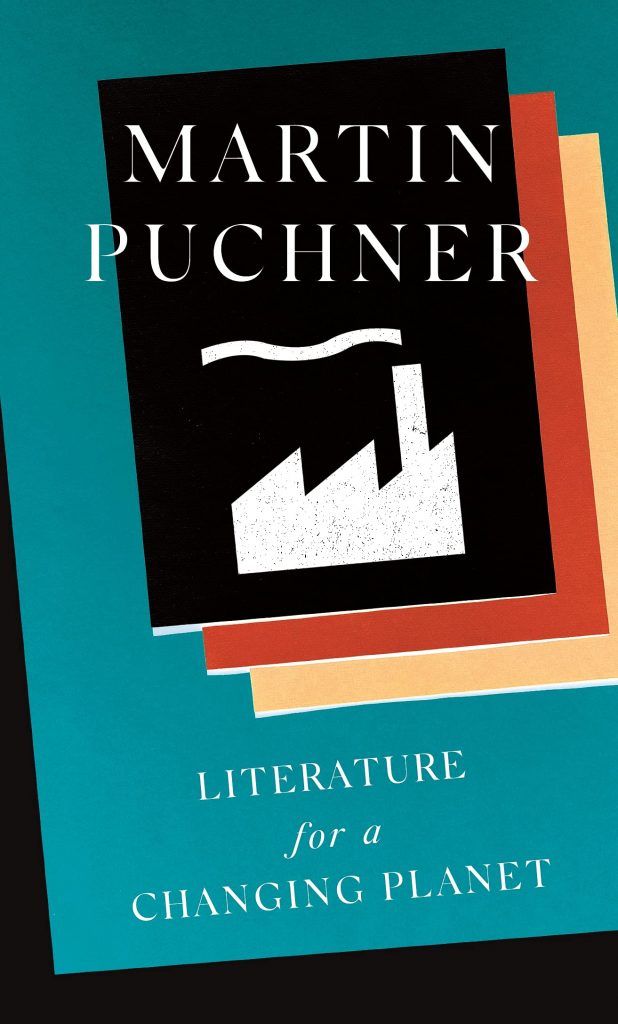 Reading literature in a time of climate emergency can sometimes feel a bit like fiddling while Rome burns. Yet, at this turning point for the planet, scientists, policymakers, and activists have woken up to the power of stories in the fight against global warming. In Literature for a Changing Planet, Martin Puchner ranges across four thousand years of world literature to draw vital lessons about how we put ourselves on the path of climate change?and how we might change paths before it’s too late.

From the Epic of Gilgamesh and the West African Epic of Sunjata to the Communist Manifesto, Puchner reveals world literature in a new light?as an archive of environmental exploitation and a product of a way of life responsible for climate change. Literature depends on millennia of intensive agriculture, urbanization, and resource extraction, from the clay of ancient tablets to the silicon of e-readers. Yet literature also offers powerful ways to change attitudes toward the environment. Puchner uncovers the ecological thinking behind the idea of world literature since the early nineteenth century, proposes a new way of reading in a warming world, shows how literature can help us recognize our shared humanity, and discusses the possible futures of storytelling.

If we are to avoid environmental disaster, we must learn to tell the story of humans as a species responsible for global warming. Filled with important insights about the fundamental relationship between storytelling and the environment, Literature for a Changing Planet is a clarion call for readers and writers who care about the fate of life on the planet.