Lewis R. Gordon is an Afro-Jewish philosopher, political thinker, educator, and musician. He is Professor and Head of the Philosophy Department at UCONN-Storrs. He has received accolades for his many influential books and articles, many of which have been reprinted and translated around the world. He is Honorary President of the Global Center for Advanced Studies and a former president of the Caribbean Philosophical Association, for which he now serves as its chairperson of awards and global collaborations. Gordon’s previous works include Disciplinary Decadence, His Majesty’s Other Children, and, with Jane Anna Gordon, Of Divine Warning. 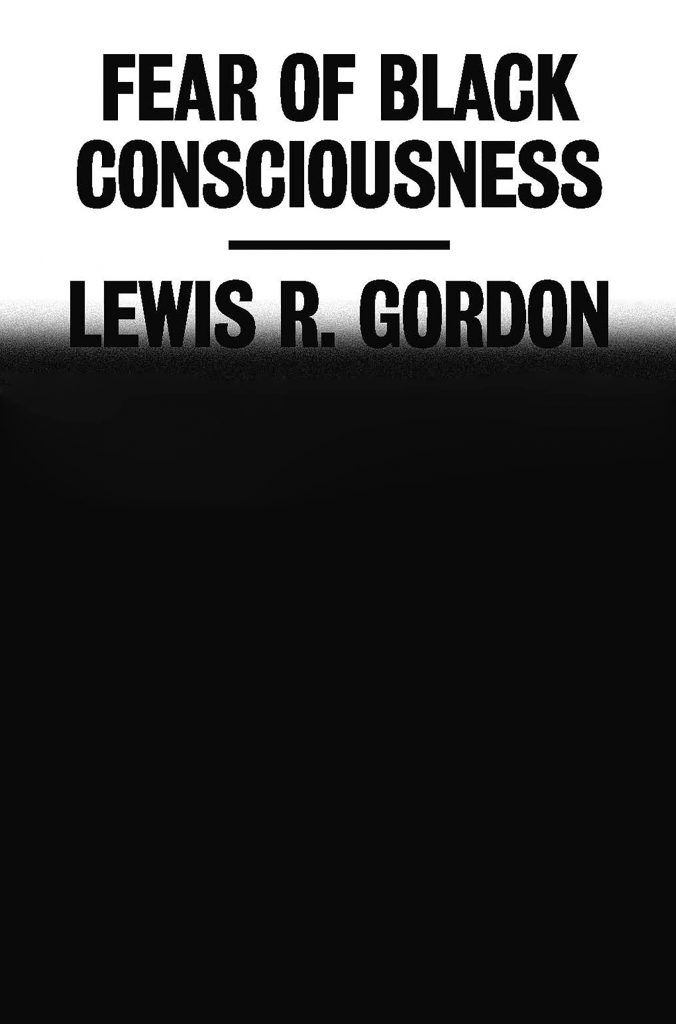 Lewis R. Gordon’s Fear of Black Consciousness is a groundbreaking account of Black consciousness by a leading philosopher

In this original and penetrating work, Lewis R. Gordon, one of the leading scholars of Black existentialism and anti-Blackness, takes the reader on a journey through the historical development of racialized Blackness, the problems this kind of consciousness produces, and the many creative responses from Black and non-Black communities in contemporary struggles for dignity and freedom. Skillfully navigating a difficult and traumatic terrain, Gordon cuts through the mist of white narcissism and the versions of consciousness it perpetuates. He exposes the bad faith at the heart of many discussions about race and racism not only in America but across the globe, including those who think of themselves as “color blind.” As Gordon reveals, these lies offer many white people an inherited sense of being extraordinary, a license to do as they please. But for many if not most Blacks, to live an ordinary life in a white-dominated society is an extraordinary achievement.

Informed by Gordon’s life growing up in Jamaica and the Bronx, and taking as a touchstone the pandemic and the uprisings against police violence, Fear of Black Consciousness is a groundbreaking work that positions Black consciousness as a political commitment and creative practice, richly layered through art, love, and revolutionary action.