Daniel Loedel is a book editor based in Brooklyn. His first novel, Hades, Argentina, was inspired by his family history. It won the Prix du Premier Roman, was a finalist for the Prix Femina, and was longlisted for the Center for Fiction First Novel Prize. 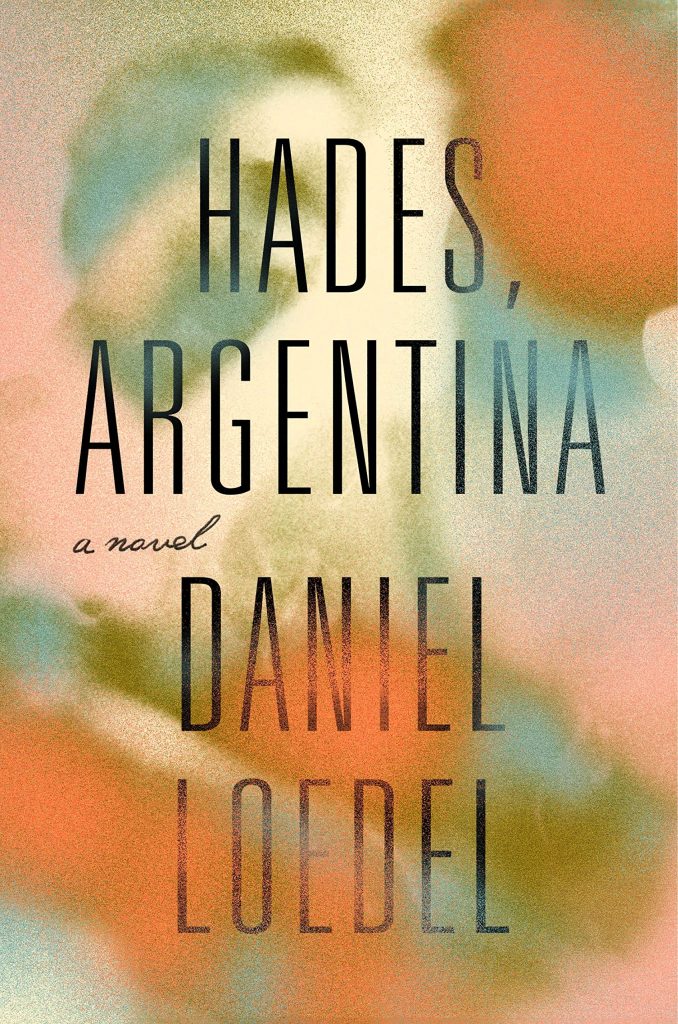 “A debut novel as impressive as they come. Tough, wily, dreamlike.” —Seattle Times

A decade after fleeing for his life, a man is pulled back to Argentina by an undying love.

In 1976, Tomás Orilla is a medical student in Buenos Aires, where he has moved in hopes of reuniting with Isabel, a childhood crush. But the reckless passion that has long drawn him is leading Isabel ever deeper into the ranks of the insurgency fighting an increasingly oppressive regime. Tomás has always been willing to follow her anywhere, to do anything to prove himself. Yet what exactly is he proving, and at what cost to them both?

It will be years before a summons back arrives for Tomás, now living as Thomas Shore in New York. It isn’t a homecoming that awaits him, however, so much as an odyssey into the past, an encounter with the ghosts that lurk there, and a reckoning with the fatal gap between who he has become and who he once aspired to be. Raising profound questions about the sometimes impossible choices we make in the name of love, Hades, Argentina is a gripping, ingeniously narrated literary debut.