Join in a virtual event with Ann Hagedorn, author of “Sleeper Agent.” 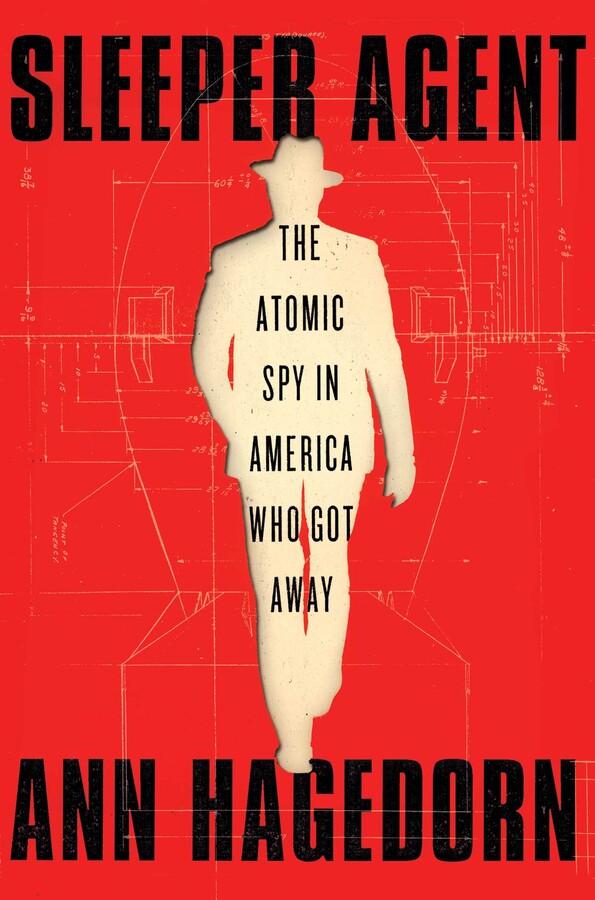 The dramatic and chilling story of an American-born Soviet spy in the atom bomb project in World War II, perfect for fans of The Americans.

George Koval was born in Iowa. In 1932, his parents, Russian Jews who had emigrated because of anti-Semitism, decided to return home to live out their socialist ideals. George, who was as committed to socialism as they were, went with them. It was there that he was recruited by the Soviet Army as a spy and returned to the US in 1940. A gifted science student, he enrolled at Columbia University, where he knew scientists soon to join the Manhattan Project, America’s atom bomb program. After being drafted into the US Army, George used his scientific background and connections to secure an assignment at a site where plutonium and uranium were produced to fuel the atom bomb. There, and later in a second top-secret location, he had full access to all facilities and he passed highly sensitive information to Moscow.

There were hundreds of spies in the US during World War II but Koval was the only Soviet military spy with security clearances in the atomic-bomb project. The ultimate sleeper agent, he was an all-American boy who had played baseball, loved Walt Whitman’s poetry, and mingled freely with fellow Americans. After the war got away without a scratch. It is indisputable that his information landed in the right hands in Moscow. In 1949 Soviet scientists produced a bomb identical to America’s years earlier than US experts expected.