Join in an in-person event with Stuart Gibbs, author of “Spy School at Sea.”

Stuart Gibbs is the New York Times bestselling author of Charlie Thorne and the Last Equation, Charlie Thorne and the Lost City, the FunJungle and Moon Base Alpha series, and the Spy School series. He has written screenplays, worked on a whole bunch of animated films, developed TV shows, been a newspaper columnist, and researched capybaras (the world’s largest rodents). Stuart lives with his family in Los Angeles. You can learn more about what he’s up to at StuartGibbs.com. 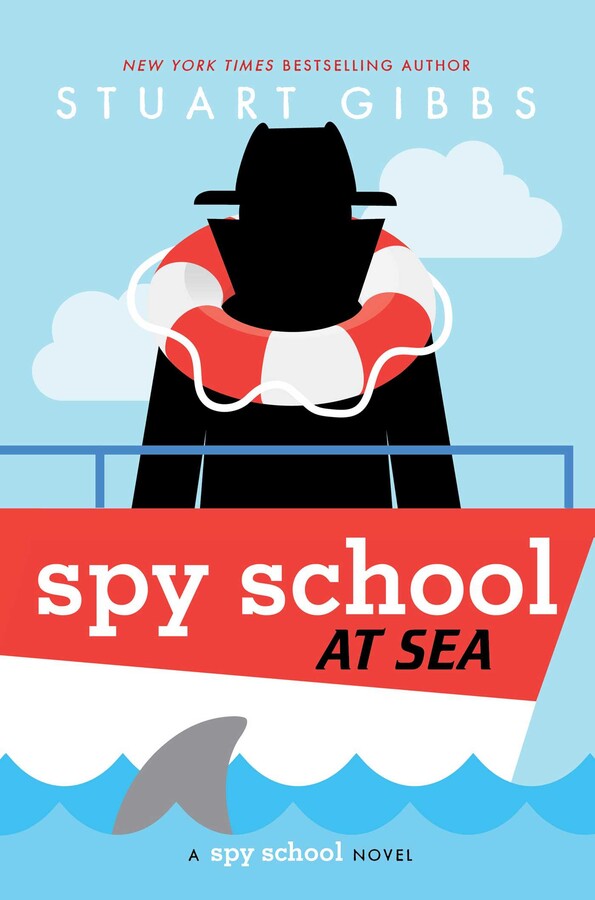 In the ninth and latest addition to the New York Times bestselling Spy School series, Ben Ripley faces his nemesis, Murray Hill, on the high seas.

Thanks to the evidence Ben uncovered in his investigation of the Croatoan, the CIA has tracked his nemesis, Murray Hill, to Central America, where they believe he is boarding the world’s biggest cruise ship, The Emperor of the Seas, on its maiden voyage around the world.

His mission: Pose as part of a family, with Alexander and Catherine Hale as his parents, Erica as his sister, and his best friend Mike as his brother, to find out what Murray is plotting.

At first, it sounds exciting to have a mission on the most glamorous ocean liner on earth, but as usual, nothing goes according to plan. There is action, danger, and plenty of surprises as Ben and his team quickly find themselves in hot water.