Join in a virtual event with Rachael Lippincott, author of “The Lucky List,” and Morgan Matson, author of “Take Me Home Tonight.”

Rachael Lippincott is the coauthor of All This Time and #1 New York Times bestseller Five Feet Apart. She holds a BA in English writing from the University of Pittsburgh. Originally from Bucks County, Pennsylvania, she currently resides in Pittsburgh with her wife and their dog, Hank.

Morgan Matson is a New York Times bestselling author. She received her MFA in writing for children from the New School and was named a Publishers Weekly Flying Start author for her first book, Amy & Roger’s Epic Detour, which was also recognized as an ALA Top Ten Best Book for Young Adults. Her second book, Second Chance Summer, won the California State Book Award. She lives in Los Angeles. Visit her at MorganMatson.com. 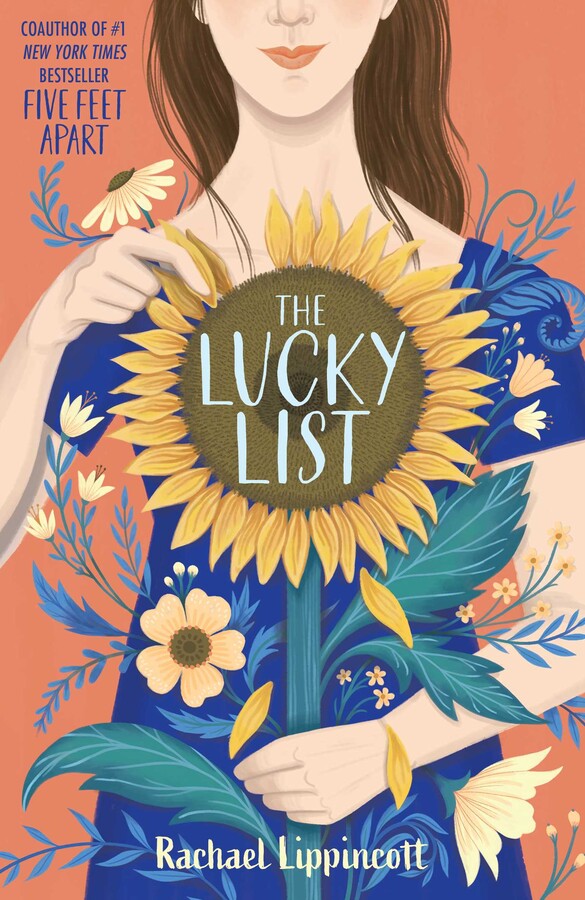 Rachael Lippincott, coauthor of #1 New York Times bestseller Five Feet Apart, weaves a captivating, heartfelt love story about learning who you are, and who you love, when the person you’ve always shared yourself with is gone.

Emily and her mom were always lucky. Every month they’d take her lucky quarter, select lucky card 505, and dominate the heatedly competitive bingo night in their small, quirky town of Huckabee. But Emily’s mom’s luck ran out three years ago when she succumbed to cancer, and nothing has felt right for Emily since.

Now, the summer before her senior year, things are getting worse. Not only has Emily wrecked things with her boyfriend Matt, who her mom adored, but her dad is selling the house she grew up in and giving her mom’s belongings away. Soon, she’ll have no connections left to Mom but that lucky quarter. And with her best friend away for the summer and her other friends taking her ex’s side, the only person she has to talk to about it is her dad’s best friend’s daughter, Blake, a girl she barely knows.

But that’s when Emily finds the list—her mom’s senior year summer bucket list—buried in a box in the back of her closet. When Blake suggests that Emily take it on as a challenge, the two set off on a journey to tick each box and help Emily face her fears before everything changes As they go further down the list, Emily finally begins to feel closer to mom again, but her bond with Blake starts to deepen, too, into something she wasn’t expecting. Suddenly Emily must face another fear: accepting the secret part of herself she never got a chance to share with the person who knew her best. 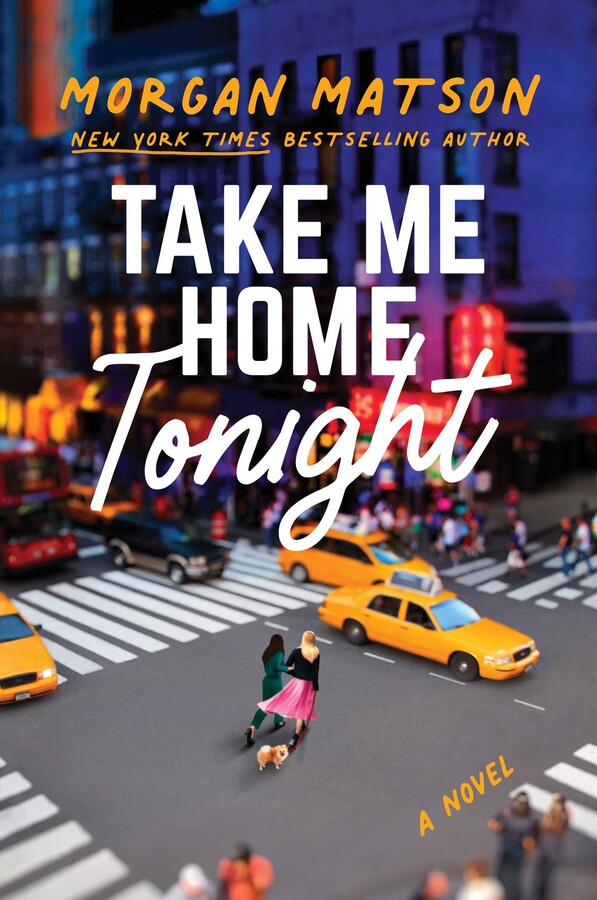 Ferris Bueller’s Day Off meets Nick and Norah’s Infinite Playlist in this romp through the city that never sleeps from the New York Times bestselling author of Since You’ve Been Gone.

Kat and Stevie—best friends, theater kids, polar opposites—have snuck away from the suburbs to spend a night in New York City. They have it all planned out. They’ll see a play, eat at the city’s hottest restaurant, and have the best. Night. Ever. What could go wrong?

Well. Kind of a lot?

They’re barely off the train before they’re dealing with destroyed phones, family drama, and unexpected Pomeranians. Over the next few hours, they’ll have to grapple with old flames, terrible theater, and unhelpful cab drivers. But there are also cute boys to kiss, parties to crash, dry cleaning to deliver (don’t ask), and the world’s best museum to explore.

Over the course of a wild night in the city that never sleeps, both Kat and Stevie will get a wake-up call about their friendship, their choices…and finally discover what they really want for their future.

That is, assuming they can make it to Grand Central before the clock strikes midnight.