[In conversation with Sabaa Tahir]
Wednesday, May 5th at 7PM ET
Barnes & Noble
Get Tickets: https://bnvictoriaaveyard.eventbrite.com/

Victoria Aveyard was born and raised in East Longmeadow, Massachusetts, a small town known only for the worst traffic rotary in the continental United States. She moved to Los Angeles to earn a BFA in screenwriting at the University of Southern California. She currently splits her time between the East and West coasts. As an author and screenwriter, she uses her career as an excuse to read too many books and watch too many movies. She is the author of the New York Times bestselling Red Queen series, and you can visit her online at www.victoriaaveyard.com. 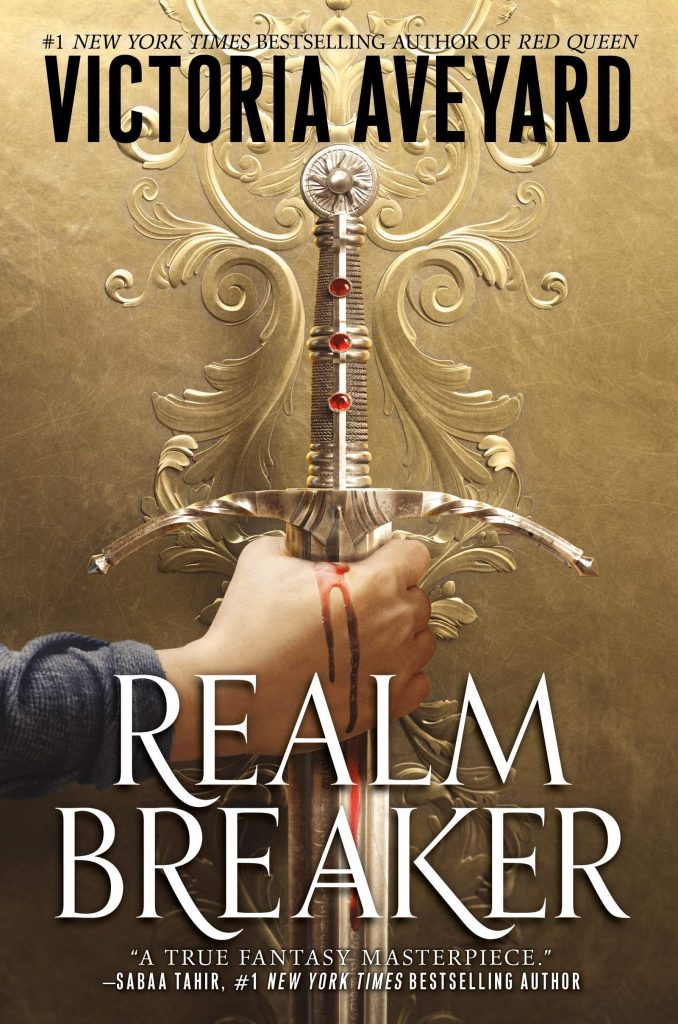 Irresistibly action-packed and full of lethal surprises, this stunning new fantasy series from Victoria Aveyard, #1 New York Times bestselling author of the Red Queen series, begins where hope is lost and asks: When the heroes have fallen, who will take up the sword?

A strange darkness grows in Allward.

Even Corayne an-Amarat can feel it, tucked away in her small town at the edge of the sea.

She soon discovers the truth: She is the last of an ancient lineage—and the last hope to save the world from destruction. But she won’t be alone. Even as darkness falls, she is joined by a band of unlikely companions:

Together they stand against a vicious opponent, invincible and determined to burn all kingdoms to ash, and an army unlike anything the realm has ever witnessed.