Join for a virtual book talk with Lisa Gruenberg about her memoir, “My City of Dreams.”

Lisa Gruenberg is a writer, medical educator and volunteer physician working in the US and internationally. She was always a reader, but didn’t begin writing until 2004, when her elderly father, a Viennese Holocaust survivor, began having nightmares and flashbacks about his past. Suffering from insomnia and depression, she was woken in the middle of the night by the voice of his sister, Mia, who disappeared into Germany in 1941 when she was just fifteen years old. She was compelled to write down her words.

After her father’s death in 2005, she traveled to Vienna and Germany to explore this lost landscape, and to trace the fates of Mia, and their extended family, friends and neighbors. She wove their stories with her own and her father’s, linking them with photographs, archival documents, family letters (especially Mia’s), memoirs, her father’s writing, his genealogy research, and the joyful tales he told her long ago. My City of Dreams is a Holocaust tale, but it is also very much the modern-day story of the relationship between one daughter and her father, about how trauma travels down through the generations, and about how we find meaning in our lives.

Gruenberg completed her MFA at Lesley University. Her essays have been published in several literary magazines, including Ploughshares, The Intima, a Journal of Narrative Medicine, and the Michigan Quarterly Review. Her short story Keiskamma, set in South Africa, won the 2012 Massachusetts Cultural Council Artist Fellowship. She has taught creative writing workshops at Harvard Medical School, Harvard College, the Asian University for Women, and the Karolinska Institute in Stockholm. She was the recipient of a Fulbright Senior Specialist Grant in 2015 and was a keynote speaker at the Medicine and the Holocaust Conference in Israel in 2017. 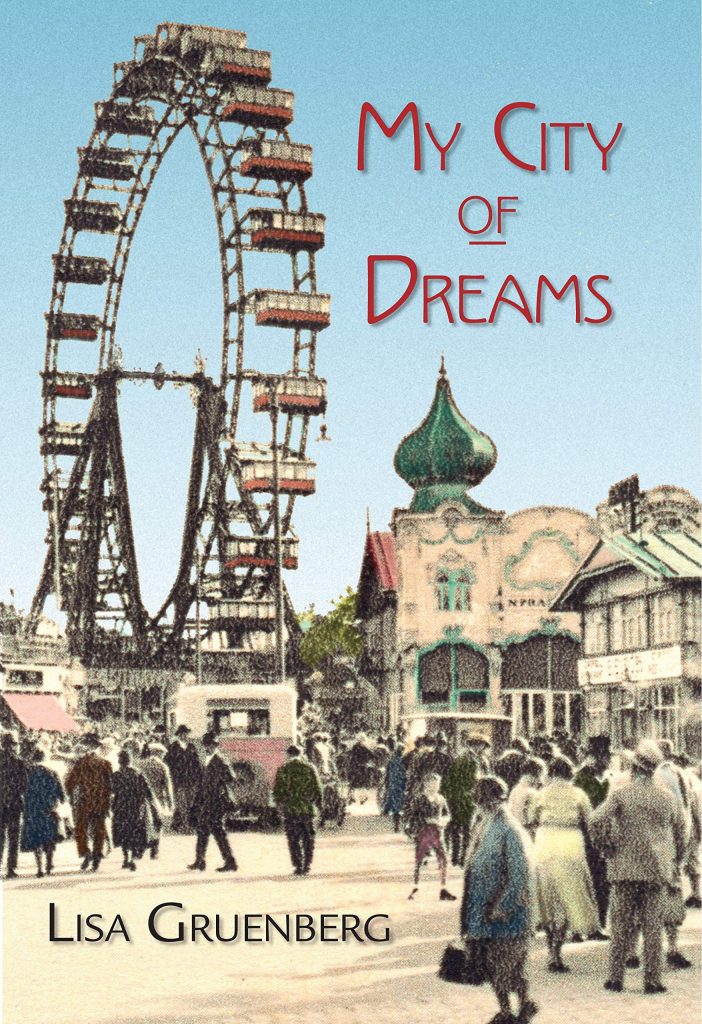 A carefully researched and hauntingly written memoir, Lisa Gruenberg not only records her own life, but also that of relatives long lost to darkness, terror, and murder. In dreamlike sequences, she weaves known facts of the lives of those lost into tableaus of imagined family dinners, conversations and leisure activities set in the Vienna landscape.