Connolly is the author of the Charlie Parker series of thrillers and will discuss his latest installment, “The Dirty South.” 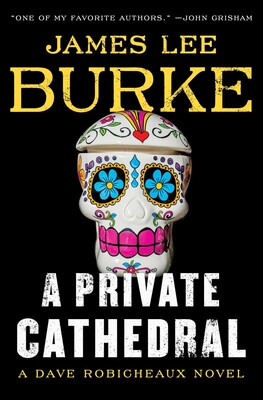 John Connolly is the author of the Charlie Parker series of thrillers, the supernatural collection Nocturnes, the Samuel Johnson Trilogy for younger readers, and (with Jennifer Ridyard) the Chronicles of the Invaders series. He lives in Dublin, Ireland. For more information, see his website at JohnConnollyBooks.com, or follow him on Twitter @JConnollyBooks. 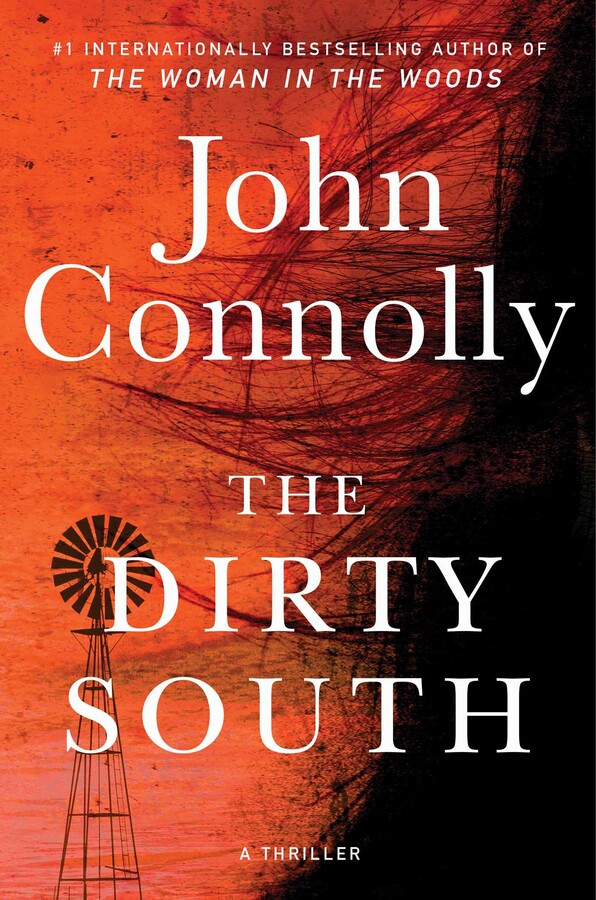 About The Dirty South:

“Brilliant…Connolly is writing at the top of his game.” —Publishers Weekly, starred review

It is 1997, and someone is slaughtering young women in Burdon County, Arkansas.

But no one in the Dirty South wants to admit it.

In an Arkansas jail cell sits a former NYPD detective, stricken by grief. He is mourning the death of his wife and child, and searching in vain for their killer. Obsessed with avenging his lost family, his life is about to take a shocking turn.

Witness the dawning of a conscience.

Witness the birth of a hunter.

Witness the becoming of Charlie Parker.