Don’t miss the Lost Cities at Comic-Con@Home! Shannon Messenger (Keeper of the Lost Cities series) will appear in conversation with J.C. Cervantes (The Storm Runner series) from their personal writing spaces to discuss this magical, blockbuster series that follows Sophie, a girl with incredible abilities who discovers she’s from a secret world hidden in the shadows of our planet—and part of a giant conspiracy that could save or destroy everything. 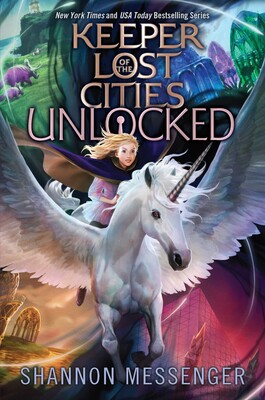