Take a deep dive into Picard’s bookshelf with Star Trek superfans in the SFF world, Star Trek tie-in authors and other Star Trek aficionados from the franchise. 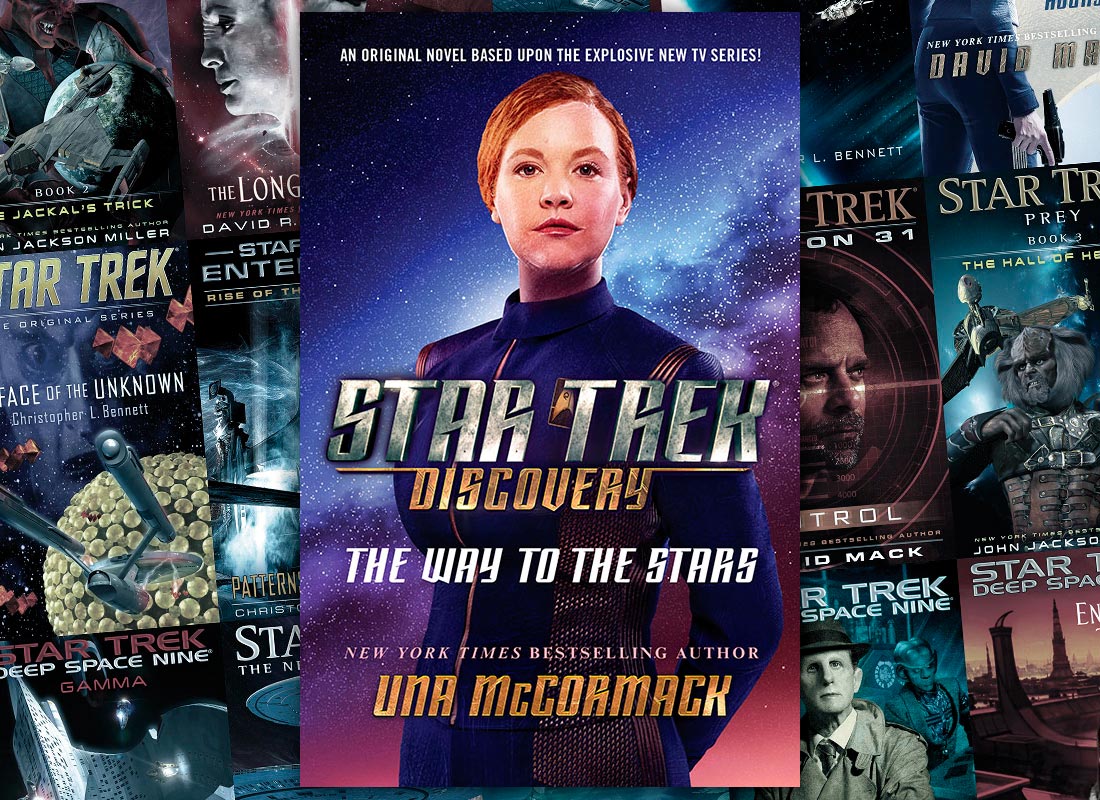 With the excitement surrounding the new Star Trek series, let’s take a look back at the most bookish captain in Starfleet. How did he evolve on the page and the screen? What do his favorite books and plays say about him as a character and as a leader?