Stephen Graham Jones will have a chat with Victor LaValle. 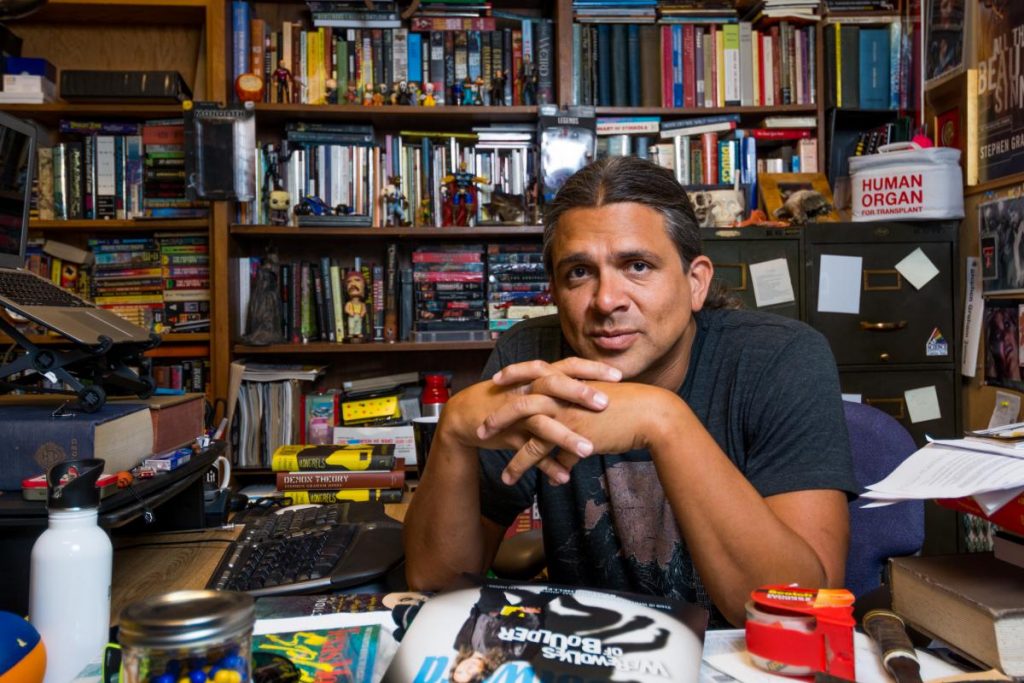