Author Ruthie Marlenee will sign copies of “Curse of the Ninth” in AZ next month.

Ruthie Marlenee is the author. 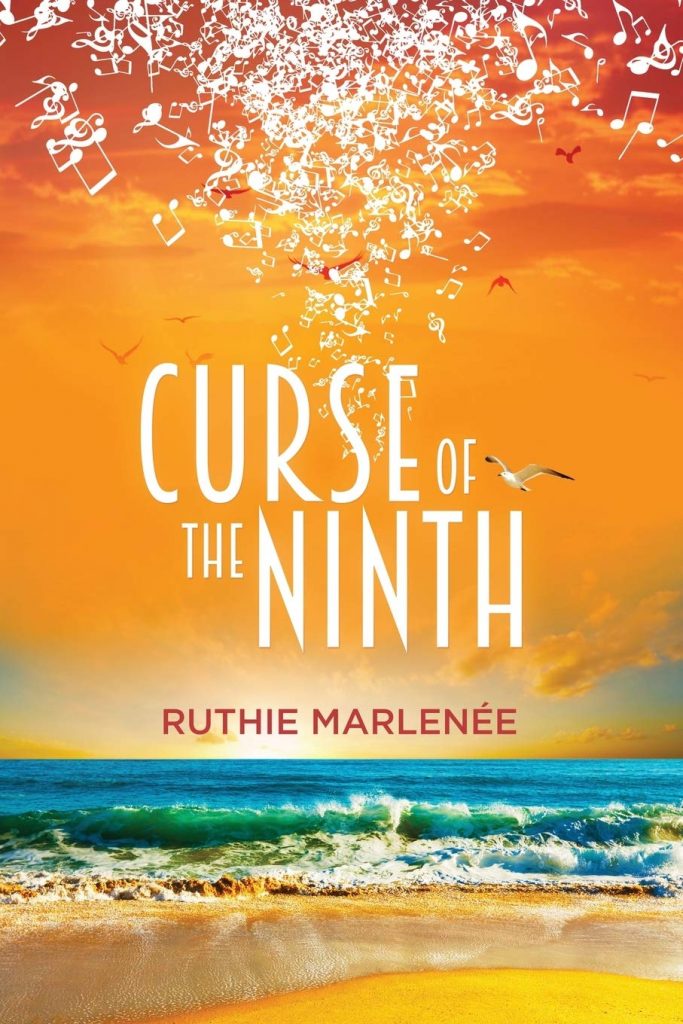 In the fall of 1930, Charley, not yet born, knows what happened to his father Doc as he lay dying. Like a changing of guards upon his death, Doc transfers over his consciousness to his unborn son.

Now sharing the life of his dead father, Charley has no choice except to carry out his father’s plans, including taking revenge on Doc’s killer. Despite the consequences.

Charley floats in and out of juvie, jail, and finally ends up in the U.S. Naval Hospital’s mental ward as a perfect candidate for the government’s “Project Chatter.”

Confused and threatened, Charley only wants to live like a normal person and marry the woman he loves, goals that feel impossible unless he can somehow get rid of his father’s beyond-the-grave influence.