S. Earl Wilson III will be signing his books in TN next month.

First of all, I come from a family of readers and educators. My grandmother on my father’s side, with her white heritage and brilliant mind was allowed to get a high school education during the late 1800’s. Her oldest son, who was my father inherited some of her brilliancy and graduated from Eureka High School, then Morehouse College ,and the University of Wisconsin, all with honors. He was a voracious reader and scholar too. He also taught school and became a principal. He was my high school principal and administrator of my mother who attended Clark College in Atlanta, Georgia. My mother taught high school English in my high school where she introduced me to William Shakespeare, Longfellow, Rudyard Kipling and others. My father introduced me to Richard Wright, Frank Yerby, and a host of others like, Dickens, Alexander Dumas,Stevenson, to James Joyce, Mark Twain, W.E.B. Bois and many, many more great writers.

I do not write to show my readers how extensive my vocabulary is by using words that keep my readers constantly running to dictionaries to seek their meanings. I use the “Kiss style” – Keep it simple Sam. For instance, others may write-“The inappropriateness of using the pocket knife to hew the giant hollyhock was indeed absurd or ludicrous.” While I might say “It made about as much sense as a coon dog hunting rabbits.”

In all my writings there are things of significance and historical facts to be learned/read. I am an ex-school teacher who is still teaching through my books.

Most of my stories have Happy Endings!

P.S. My wife, Ruby Jewel, acquired her love for reading while attending The Pine Woods Country Life School in Mississippi. As a “Cotton Blossom Singer” she read as they traveled across America. My book, “IT’s Cotton Blossom Time” tells the true story. 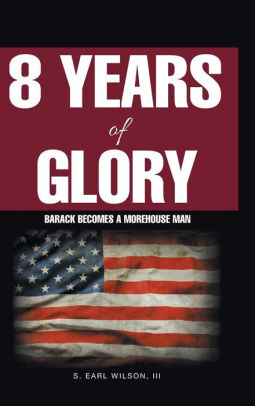 The book is about Obama’s excellent job as a president.

A Crust of Bread: The Winds of Fate 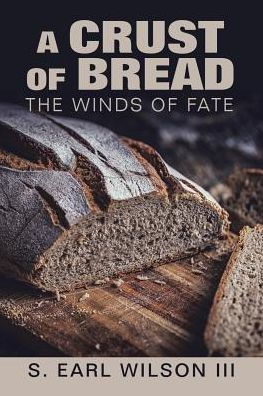 Since man has been placed on earth’s surface, he has had to struggle to better his conditions and to survive. Some accept their fate, others cry, and a chosen few fight to make right that which they perceive as wrong. Between 1870 and 1910, most of the black people in the United States were illiterate and systematically deprived of an education. It is against this background that Moses Leroy Davis, the son of a black Mississippi sharecropper, was provoked into action to alleviate the conditions of his people by extirpating ignorance and substituting the obsolete status quo with actions superseding somnolence.

Throughout this difficult and seemingly impossible task, his wealthy, aristocratic white friend, Johnathan “Little John” Smith, assists him in overcoming his adversaries.

The state of Mississippi has produced many writers such as the following:

Sam Wilson is just another writer from Hattiesburg. As you shall see, his style is different.