John Ryland signs copies of his book “Souls Harbor” in AL next month.

As a youth, John Ryland often found himself lost in books. This, and a vivid imagination quickly turned into writing stories of his own. The first time he saw his work in print – it was actually a letter he wrote to the observetory after a second grade field trip- he was so thrilled that he knew he wanted to be a writer. His first real publication didn’t come until 1997, when he placed a poem in a San Francisco poetry journal.

John stopped writing all together for nearly twenty tears as he dealt with personal and famial issues, but began again in earnest in 2018. Since then he has placed various poems and four short stories in both national and regional journals. At the time of this publication he is working on his second novel. 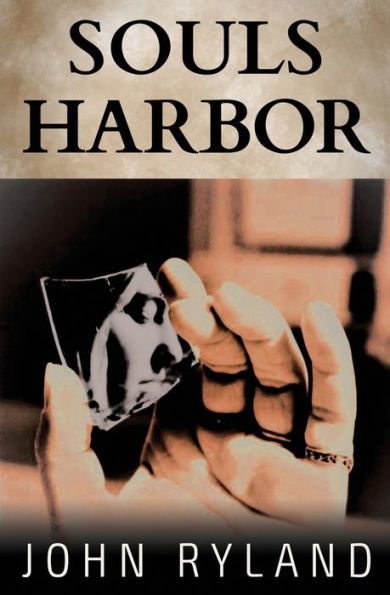 To the outside world, psychology student Evelyn Jackson has a perfect life, but her secrets threaten to rip away everything she loves. Desperate to find a solution, she returns home, only to find an even more devastating secret: her long lost friend from childhood, Caroline, has slipped from reality and has been labeled the town crazy. Eager to help Caroline and to avoid dealing with her own crisis, Evelyn is drawn into the dark world of abuse and neglect Caroline has secretly endured her whole life. Evelyn braves the perils of Caroline’s schizophrenia and discovers the ugly, dangerous side of real-life mental illness her studies haven’t prepared her for. Shaken but determined, Evelyn attempts to draw Caroline from the horrors of her own mind, eventually revealing the pain and shame that has held her in the clutches of depression for months. Dragged along an emotional rollercoaster, Evelyn is forced to find strength she never knew she had, but if she can’t save her friend from her pain, she may lose Caroline to suicide and herself to a lifetime of regret.