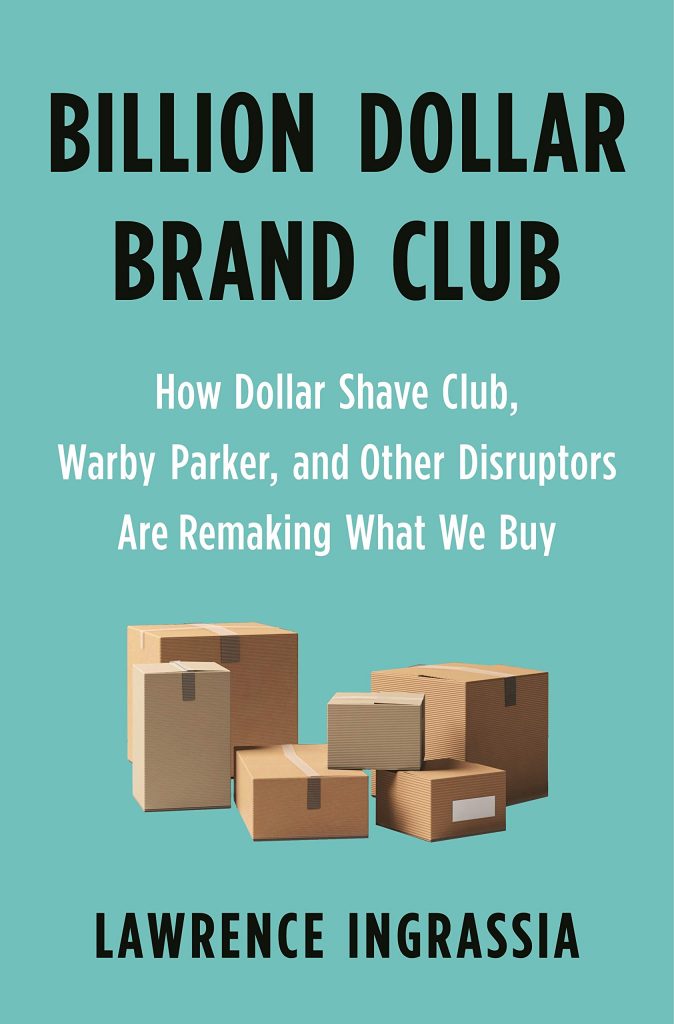 A leading business journalist takes us inside a business revolution: the upstart brands taking on the empires that long dominated the trillion-dollar consumer economy.

Dollar Shave Club and its hilarious marketing. Casper mattresses popping out of a box. Third Love’s lingerie designed specifically for each woman’s body. Warby Parker mailing you five pairs of glasses to choose from. You’ve seen their ads. You (or someone you know) use their products. Each may appear, in isolation, as a rare David with the bravado to confront a Goliath, but taken together they represent a seismic shift in a business model that has lasted more than a century.

As Lawrence Ingrassia–former business and economics editor and deputy managing editor at the New York Times–shows in this timely and eye-opening book, a growing number of digital entrepreneurs have found new and creative ways to crack the code on the bonanza of physical goods that move through our lives every day. They have discovered that manufacturing, marketing, logistics, and customer service have all been flattened?where there were once walls that protected big brands like Gillette, Sealy, Victoria’s Secret, or Lenscrafters, savvy and hungry innovators now can compete on price, value, quality, speed, convenience, and service.

Billion Dollar Brand Club reveals the world of the entrepreneurs, venture capitalists, and corporate behemoths battling over this terrain. And what fun it is. It’s a massive, high-stakes business saga animated by the personalities, flashes of insight, and stories behind the stuff we use every day.