Jessica Simpson is signing copies of “Open Book” in Los Angeles next month.

Jessica Simpson is an international star and media darling who has taken the music, fashion, and entertainment industries by storm. Jessica burst on to the scene with her unmistakable voice and talents, she has since released 8 hit-producing albums and starred on the big and small screens. In 2005, she launched the Jessica Simpson Collection, now a billion-dollar global brand distributed in more than sixty-two countries and the most successful celebrity licensing brand in history. She is married to former NFL player Eric Johnson and is the mother of three incredible children. She lives in Los Angeles, California. 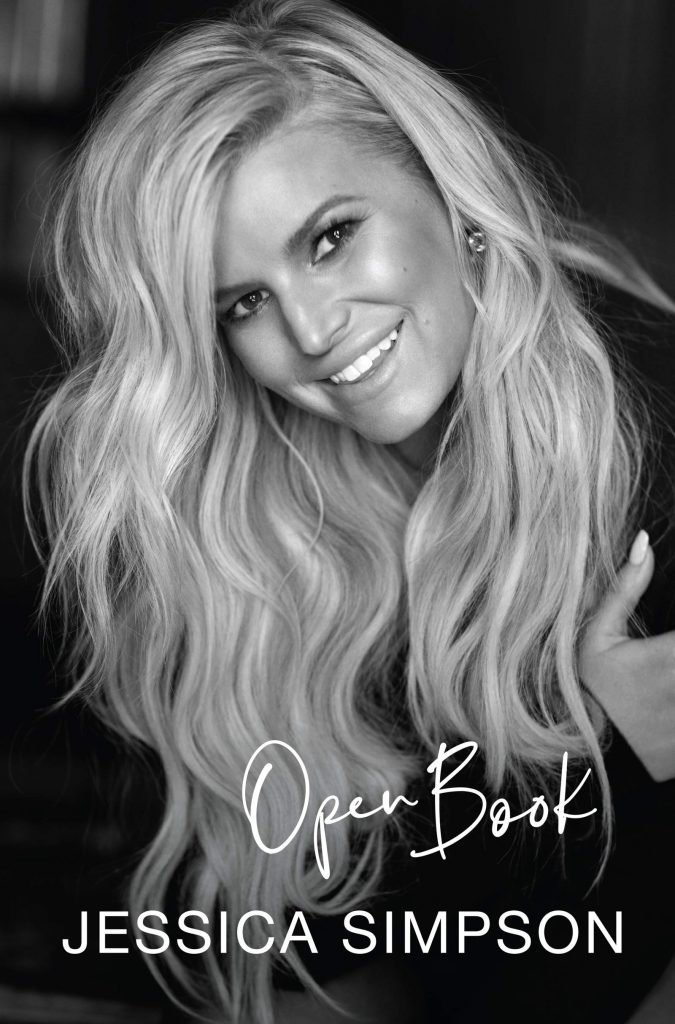 Jessica reveals for the first time her inner monologue and most intimate struggles. Guided by the journals she’s kept since age fifteen, and brimming with her unique humor and down-to-earth humanity, Open Book is as inspiring as it is entertaining.

This was supposed to be a very different book. Five years ago, Jessica Simpson was approached to write a motivational guide to living your best life. She walked away from the offer, and nobody understood why. The truth is that she didn’t want to lie.

Jessica couldn’t be authentic with her readers if she wasn’t fully honest with herself first.

Now, America’s Sweetheart, preacher’s daughter, pop phenomenon, reality tv pioneer, and the billion-dollar fashion mogul invites readers on a remarkable journey, examining a life that blessed her with the compassion to help others but also burdened her with an almost crippling need to please. Open Book is Jessica Simpson using her voice, heart, soul, and humor to share things she’s never shared before.

First celebrated for her voice, she became one of the most talked-about women in the world, whether for music and fashion, her relationship struggles, or as a walking blonde joke. But now, instead of being talked about, Jessica is doing the talking. Her book shares the wisdom and inspirations she’s learned and shows the real woman behind all the pop-culture cliché’s — “chicken or fish,” “Daisy Duke,” “football jinx,” “mom jeans,” “sexual napalm…” and more. Open Book is an opportunity to laugh and cry with a close friend, one that will inspire you to live your best, most authentic life, now that she is finally living hers.