Jillian Richardson is signing copies of “Unlonely Planet” in NY next month.

Jillian Richardson is committed to making the world a less lonely place. As a professional community builder, public speaker, and writer, Jillian is most known for being the founder of The Joy List, a weekly newsletter with the mission of reducing loneliness in New York City and eventually the world. She’s been sending it out every Monday morning for three years, helping thousands of people build connection to both place and each other. In addition to her successful career in community consulting and event design, Jillian has just released her first book and #1 Amazon new release, Unlonely Planet. In 2020 Jillian is launching a campaign in partnership with BLK SHP and GoogleX to make a million New Yorkers less lonely. 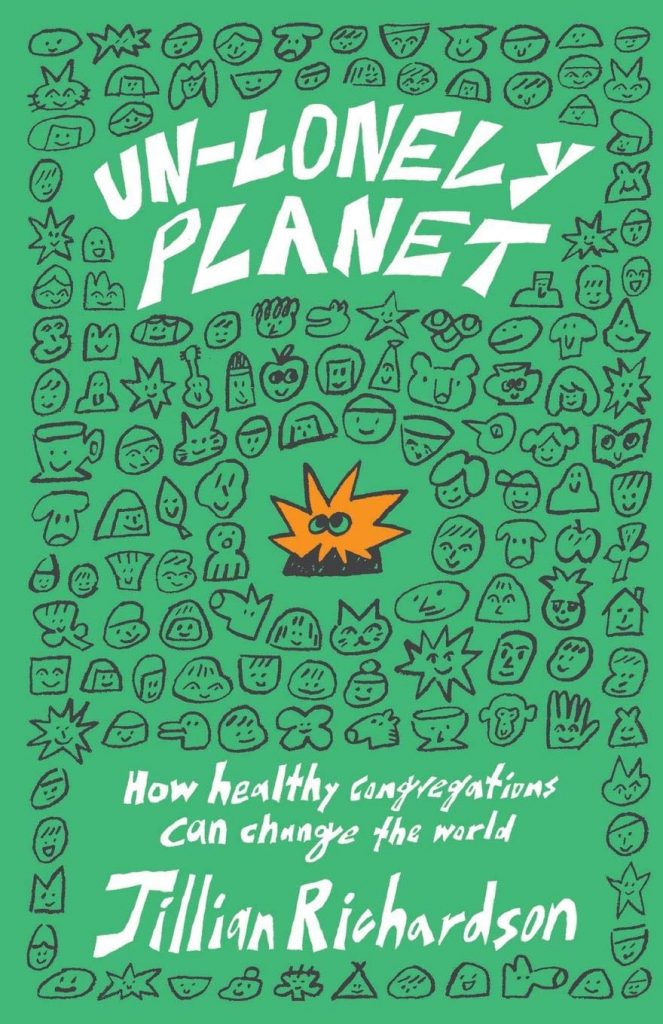 When I moved to New York City, I realized what it meant to be truly lonely for the first time. I had no consistent community — people who would wonder where I was if I didn’t show up. I was disconnected. At the time, I thought that I was the only one who felt this way… but I was VERY wrong.Turns out, loneliness is a huge issue in the United States. The average American only has one close friend, and 75% of people are not satisfied with their friendships. The planet is filled with people who feel like they don’t matter. That’s pretty bleak, right? Yet this feeling is rooted in something even deeper and more primal than a need for conversation. What we really desire is intimacy, and to feel like we belong. In order to make that happen, we need to fundamentally change our social lives. Unlonely Planet provides seven ways for you to find a healthy congregation, AKA your people. It teaches you how to shift the way that you view community, and realize that fostering meaningful relationships requires deep work. It also shows how I went from desperately floundering around in New York City to having a true chosen family within two years. If you’re ready to find your community, start with this book. I promise that you can have richer connections than you ever thought were possible. All you need are some tools and the right mindset. Considering you’re here, you’re on the right track!